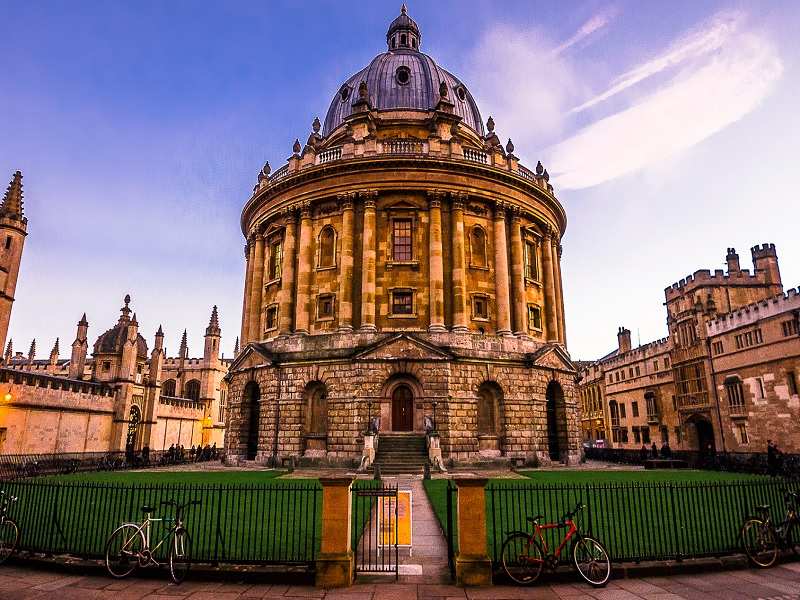 Had it not been for the "boring teaching" by Oxford teachers, could have had a high-flying career as an international commercial lawyer. This is what this Indian-origin student who studied modern history at back in 2000, claimed as he decided to sue the college 16 years later.
Top DealsView all Offers
Furniture
PC & Laptops
Grocery
Large Appliances
Fashion
TV
Amazon Devices

He blamed getting a second class degree and loss of earnings in his career as a lawyer on Oxford staff's "negligent" teaching of his specialist subject course on Indian imperial history. Siddiqui now suffers from depression and insomnia. He equates everything that has gone in his life to his "disappointing examination results".

The Sunday Guardian reported - Siddiqui's barrister Roger Mallalieu informed the court that the problem came down to four of the seven staff teaching Asian history being on sabbatical leave at the same time during the 1999-2000 academic year. He singled out the "boring" standard of tuition that Siddiqui had received from , an expert on the history of southern India between the 18th and 20th centuries. "There is no personal criticism of Washbrook. Our target is on the university's back for allowing this to happen," Mallalieu further told the court. He claimed that the eminent historian's teaching had suffered from the "intolerable" pressure of the staff shortages on the course.

Advertisement
Oxford University, meanwhile, argued that the claim is baseless and should be struck out because of the number of years that have passed since Siddiqui graduated. , the university's barrister, denied that Siddiqui's case had any substance even as he admitted that "circumstances were difficult" during that year.

A judgment in the matter is expected later this month.
NewsletterSIMPLY PUT - where we join the dots to inform and inspire you. Sign up for a weekly brief collating many news items into one untangled thought delivered straight to your mailbox.
CAPTCHA: