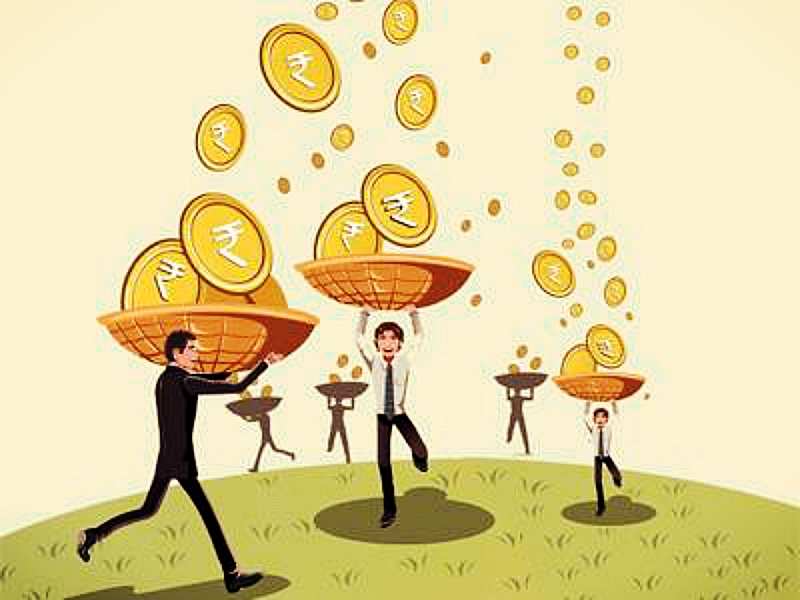 India’s industry is expected to touch $ 16 billion by 2025 from the current $ 2 billion, a senior Nasscom official said today.

Over 600 analytical firms in India, of which approximately 400 are startups, are positioning the country as an emerging hub for analytics solutions for industries across the globe, Vice President K S Viswanathan told reporters on the sidelines of the fourth edition of its ' and Analytics Summit 2016'.

"India is today amongst the top ten destinations for analytics and our aspiration is to be amongst the top three in the world by 2025. Nasscom is partnering with its members to build a multi-pronged approach that encompasses skill development, thought , products and platforms to realize this vision," he said.

He said the rapid rise of analytics is reflected in job creation across verticals and functions with skills from analytics, business and technology.