And now, a digital wallet from Uber India 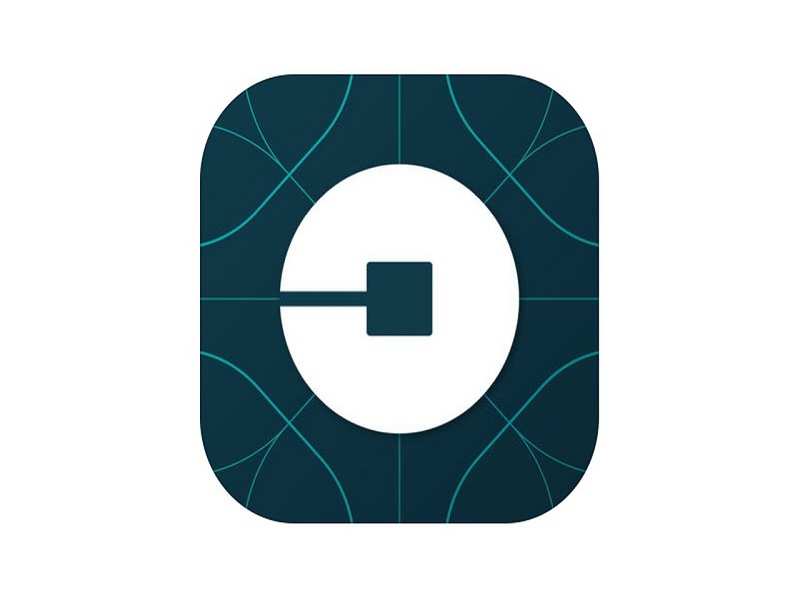 The multinational online taxi dispatch company , which is also the world's most-valuable startup, has planned to launch its own digital wallet in India. This would make India the first market to have this service from the San Francisco-based company.

The closed wallet will only allow payments for rides hailed on Uber, and will be the goodbye sign for Uber's worldwide practice of accepting payments on credit cards. It also means that Indian customers will now have one more option other than paying by card, cash or through Paytm and Airtel Money digital wallets.

"Uber has been working on the closed wallet feature (since) right after the RBI mandate was given," a source directly familiar with the development told ET. "It will still continue working with other (digital) wallets."
Advertisement

After RBI, the central banking authority of India, ruled that a two-step authentication for credit card payments was necessary for foreign companies like Uber as well, it had to start working with wallet services providers.

Uber didn’t reply to any queries from ET.