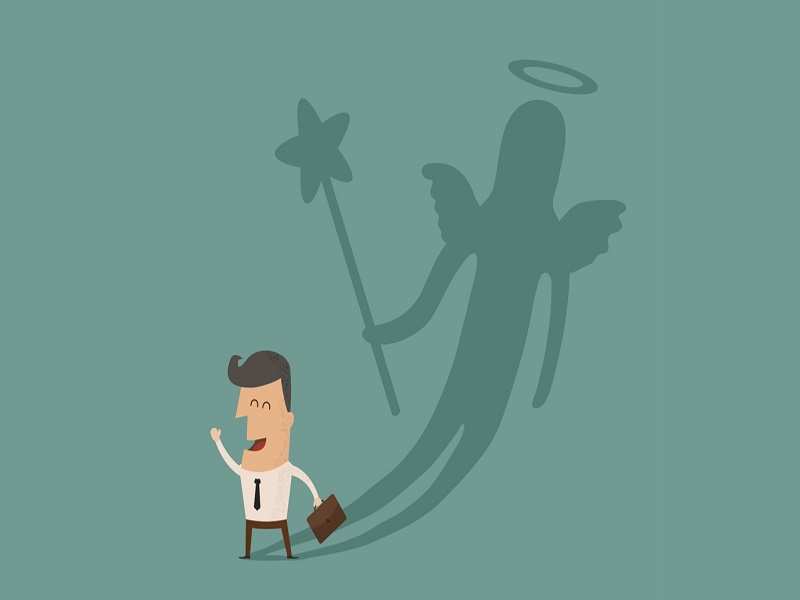 India's start-up fever is no more exclusive to big cities, as smaller cities and towns across the country are now breeding entrepreneurs. To aid them, are also showing up in these places so that they can find and fund these new ventures.

, Indore’s Swan Angel Network, and Madurai’s Native Angel Network are a few examples of the fresh regional angel groups to have started operations in the last one year.

"There are multiple informal groups in Chandigarh to mentor startups, but in order to raise money, startups had to go to metros," Vineet Khurana, VP, operations, at Chandigarh Angel Network told ET.
Advertisement

"Also, there are ample in the city but they were not essentially part of a formal network, hence education about the nitty-gritties of angel investing was missing," he added.

This new group of investors include non-resident Indians and high net-worth individuals, who want to tap into these regional angel groups based in tier-II cities for memberships. Swan Angel Network, based in Indore that houses around 60 start-ups, has grown to more than 38 members in the last six months, out of which a majority belongs to professionals and people running family businesses.

Next StoryHere’s how you can wind up your start-up easily
Popular on BI
1
Elon Musk is facing a challenge from Asia’s richest man Mukesh Ambani in India⁠— both in energy and transportation
2
Meet Jay Chaudhry, the man who studied under a tree in Himachal to become one of the world’s top billionaires today
3
Patanjali’s Acharya Balkrishna is the biggest loser on Hurun’s Rich List of Indian billionaires
Latest Stories
Trending News
Buying Guides
Here’s how you can wind up your start-up easily
India’s start-up investments on a free fall
Government looking for more involvement from states to push startups
Popular Categories
Trending Right Now
More from our Partners