Another helping hand for startups! IIFL sets up Rs 1,000 crore fund for them 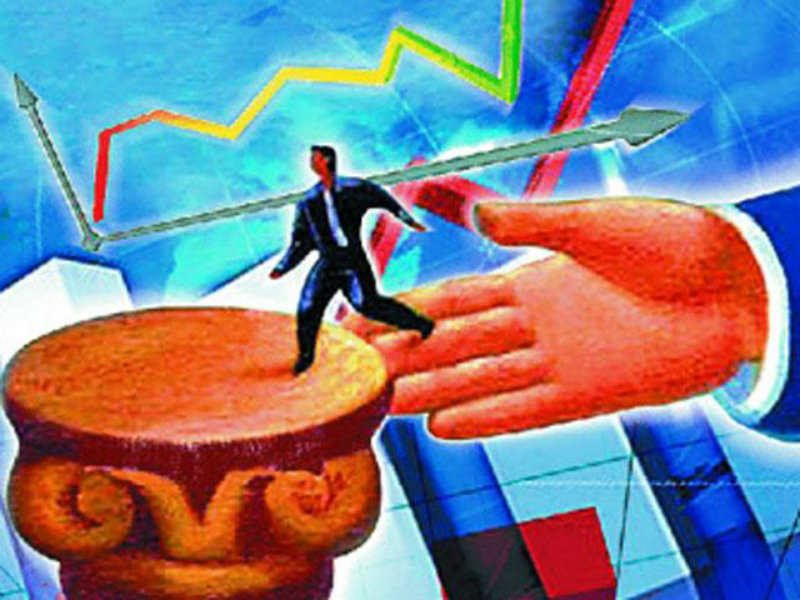 The firm has roped in stalwarts from the startup sector as it aims to be first-off-the block amongst peers who are planning similar moves, reported the Economic Times.

"It's an ecosystem that we cannot ignore," said , managing director of Wealth. Bhagat said that about 40% of the corpus to be invested directly in startups or as co-investments with other funds while 60% of the capital will be allocated for investment in venture funds.
Advertisement

IIFL is a part of the Mumbai-based financial services company that also owns mid-market-focussed firm and a slew of realty funds.

"Their clientele, who are hearing a lot about startups, (get) access to part of the action while funds (can) raise money more quickly from HNIs (high net worth individuals)," said Aprameya Radhakrishna, co-founder of taxi aggregator TaxiForSure, who will join the investment board of the venture fund.

Earlier this year, Radhakrishna sold his startup to market leader Ola in a deal estimated at Rs 1,250 crore.
Advertisement

Others who will join the initiative include of online recharge platform FreeCharge (acquired by Snapdeal for Rs 2,800 crore) and Ashutosh Taparia of specialty women's healthcare company Famy Care (acquired by Mylan forRs 5,000 crore).

Incubation centre: IIFL Wealth also plans to set up an incubation centre for startups and will invest Rs 25-50 crore in the fund itself which expects to make a first close by September.

This move to set up a startup fund by one of India's largest wealth management companies — which manages and advises over Rs 75,521 crore in assets — could set a precedent for other financial services players such as Edelweiss Financial Services which is also eyeing the sector.
Advertisement

Valuation have jumped: Valuation of e-tailers such as and have jumped 3-4 times in less than 12 months, outpacing market capitalisation of brick-and-mortar retailers like and by miles. While most of these businesses are funded by foreign capital, potential returns which could be made are also attracting domestic capital primarily from HNIs.