Apple made its first Indian acquisition - it's a Hyderabad company 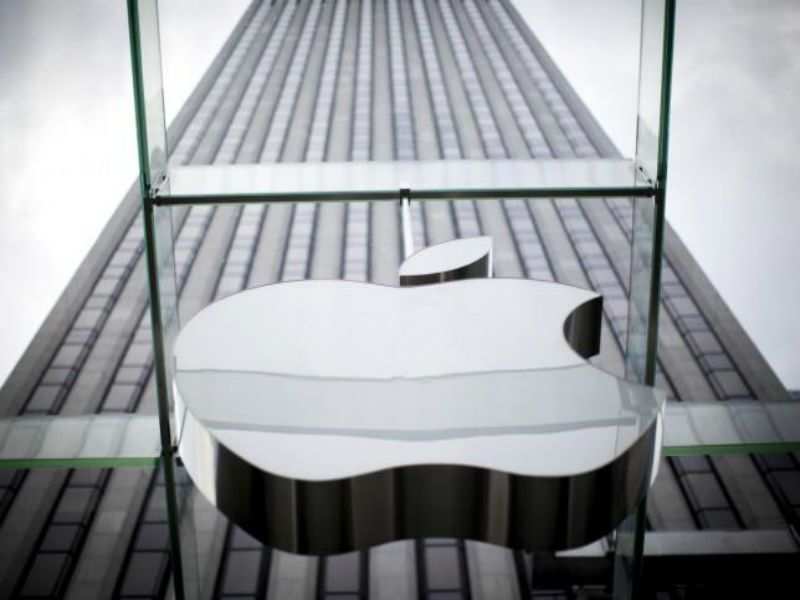 US tech giant Apple has acquired Tuplejump -- a Hyderabad-based machine learning startup that helps companies to store, process and visualise big data with its unique software.

Advertisement
According to a Tech Crunch report, Apple is on a machine learning company buying spree and recently bought two well-known Perceptio and Turi.

"Apple buys smaller technology companies from time to time, and we generally do not discuss our purpose or plans," a company spokesperson told Tech Crunch.

Apple was particularly interested in "FiloDB" -- an opensource project that Tuplejump was building to efficiently apply machine learning concepts and analytics to complex data.

"Tuplejump also built an open source search indexing system called Stargate that works with data stored in Cassandra and relies on the fundamentals of the Apache Lucene full-text search software," the report added.

Tuplejump's website has been shut down following the acquisition, the details of which are yet to be disclosed.

Advertisement
In May, Apple CEO Tim Cook announced the company's first development centre in Hyderabad to work on Apple Maps during his visit to the country.
(image: Indiatimes)