Are you sure your branded products online are actually original and not fake? 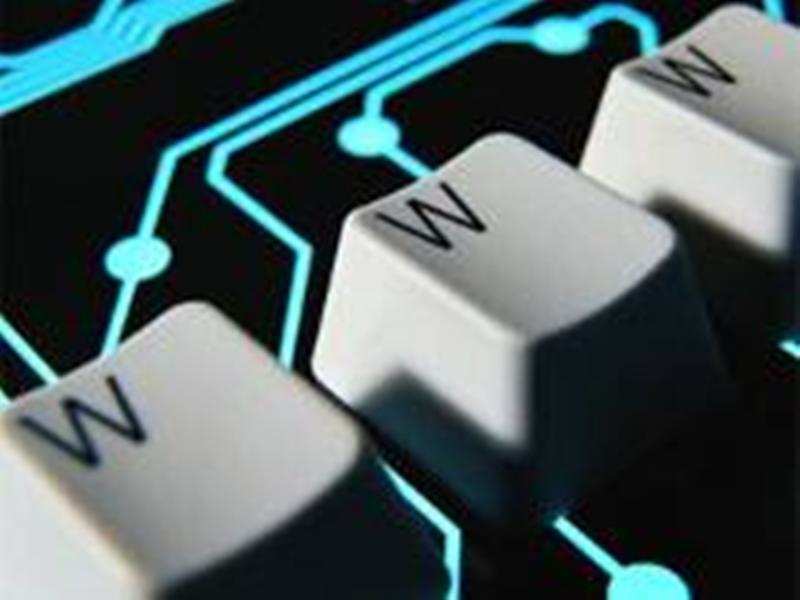 You might have come across the look-alike copied branded products while shopping online. In a country where first copy is a trend for the ones unable to afford the branded ones, ecommerce sites are gradually turning out to be virtual inventory of Lajpat Nagar market or Sarojini Nagar market in Delhi where copied products of a reputed brand is available at a much lesser rates.

As per a news report by The Economic Times, Mumbai-based saree distributor is dragging Flipkart, Amazon, eBay and about two dozen sellers on these e-commerce platforms to court, accusing them of selling replicas of its copyrighted sarees.

Although most of these sites claim to be delivering 100% original products, this move will certainly create a breach of trust. Shree Meena, a nationwide distributor of sarees and other Indian ethnic wears, says its Joh Rivaaj-branded sarees are priced between 3,600 and 4 lakh but their copies are available online for as low as 1,200 to 2,700. The company's sarees are retailed by top southern retailers including Chennai-based Pothys and Kumaran Silks, RS Brothers in Hyderabad as well as many dealers in Delhi's Chandni Chowk area.
Advertisement

Amazon, eBay and Flipkart sell replica sarees and other designer clothing, including those worn by actors. For example, Amazon sells replicas of a white net saree worn by .

Amazon India said sellers were mandated to sell only genuine and original products on its platform, and that it would bring any item that violates the rules down from the website. "In case of repeated offenders we do not hesitate to take strict action and may even go to the extent of delisting them from our marketplace," its spokesperson added.

In its petition, Shree Meena said selling replicas of its products violates copyright laws. Its lawyer doesn't accept the argument that the e-commerce sites aren't responsible for any mis-selling. Advertisement