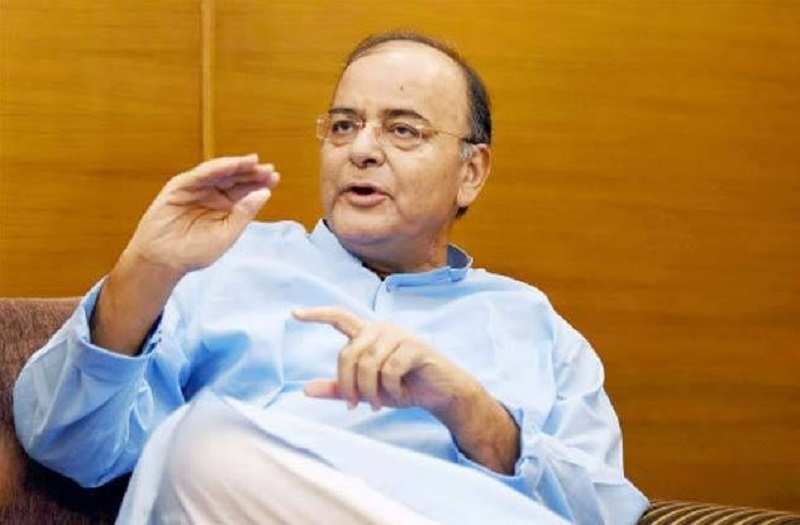 India had been always under scrutiny for its not-so-friendly tax policies. While this had been negatively affecting foreign trade, it also have had its repercussions on the domestic front. Arun Jaitley raised this point in the yesterday. While talking about the shortcomings of the Indian , he proposed a “friendly tax system” as he feels it would discourage tax invasion in the country.

He also discouraged higher tax rates, and said, “High tax rates do not necessarily mean more revenue collection... direct and indirect tax rates have to be brought to reasonable levels so that the basket increases and there is no incentive for tax evasion."

Advertisement
"When the media comes to know (names of black money holders), it will note that there are influential people in the list (of foreign account holders)," said the minister.

Unhappy with Jaitley’s reply to the , dissatisfied members of the Congress and the (TMC) staged a walkout.