As a teenager, MS Dhoni loved taking a single off the last ball of the over and passing comments about the girls in class 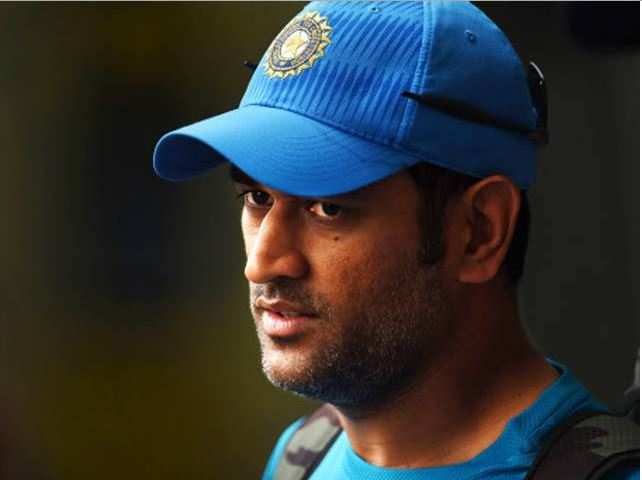 Mahendra Singh Dhoni, the captain of the I ndian cricket team and an extraordinary cricketer himself is regarded as one of the most loved and hated sportstars in the country, due to the throne of importance enjoyed by cricket in India.

But, despite the extreme behavior showcased by most cricket fans towards Dhoni, it&rsquo;d be wrong to not admit that he does enjoy popularity amongst people and has a fan following similar to the Khans and Bachchans.

And, keeping in mind the worshipping Dhoni receives, the most thought about query in our head usually ends up being- So, how is Dhoni like in real life?

Fortunately for us, a group of Quora users answer that question for us. Hear it from the people who have gotten up, close and personal with the man everyone wants to know more about-

Advertisement
1. Amit Das knew Dhoni between 1994 and 1997. Dhoni and he enrolled in a summer cricket camp together and that is where they got to know each other. They placed cricket together for two years, went to the same school where Dhoni was one year his senior and both of them also lived in proximity to each other.

&ldquo;He was a normal teenager. He liked keeping wickets because he wouldn't have to field. He was insanely talented as a batsman even then. He made snide jokes, comments about the girls in class or colony, laughed a lot, loved to take a single off the last ball of the over, wasn't interested much in the idea of studying, was athletic (could play pretty much any game just like that -having seen him play soccer, badminton and TT). Back then, the real glimpses of his shrewdness/smartness were only visible when he was playing a sport. He wasn't expected to be a mature leader back then, and he didn't show any trait that could have shown what he would be capable of in future. He was a selfish batsman, like most gully cricketers are. Came from a humble background, lived - talked- walked like one. No pretenses. Largely a Bihari style Hindi speaking guy who lived like an average joe that you'd miss unless he was hacking a bowling attack into pieces.&rdquo; 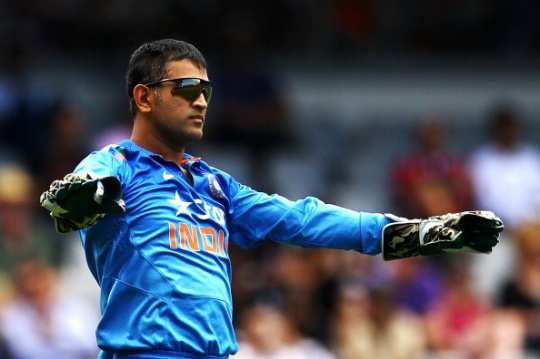 2. Nishant Singh&rsquo;s friend Raj who went to the same school as M.S. Dhoni narrated him this incident.

&ldquo;One day Raj was having a dinner in a restaurant in with a group of his friends. They came to know that M.S Dhoni was also in the same restaurant having dinner with his friends.

They got excited and went to meet him as he was the senior from their School. Dhoni obliged them with photos and autographs. They came back, ate and asked the waiter for the bill. Meanwhile MS Dhoni had left the venue.

When the waiter came, they all were pleasantly surprised to learn that Dhoni had paid all their dinner bills.&rdquo;

Advertisement
3. Abhijeet Chhabra is a film-maker who had the opportunity to work with M.S Dhoni for a McDowells&rsquo; commercial.

&ldquo;I've worked with Sachin a few times. But when I worked with Dhoni it was an experience. He has absolutely no star trappings and is a regular bloke who made it big. He's jovial and easy going, doesn't throw any tantrums and when he walks in he brings in an aura of calmness. We worked on a Mcdowells commercial and he regularly cracked jokes. He waited with us on set while we changed setups. I haven't knon him while I was growing up, but dealing with celebrities on a regular basis, I believe I'm a good judge of people and he ranks very highly in my books.&rdquo;