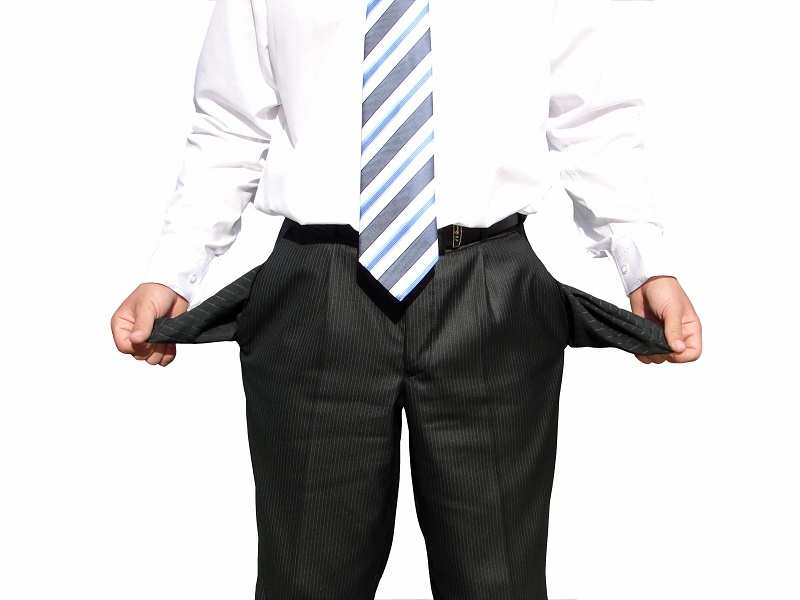 Because of investors tightening the ropes of their money bags, consumer internet companies are trying hard to save as much cash as they can. They were earlier used to spending their way from everything from market leadership to consumer engagement.

However, start-ups are now dropping popular phrases like 'growth over profit' and 'winner take all', as they look forward to adopting new ones which would help them get their 'unit economics' right and reduce the ''.

Not only have investors made it hard to get money out, they are also constantly fretting about returns, making start-ups remember about the bottom line. This is why, wiser start-ups are reducing the amount of money they spend in growing their business, which is called the burn rate, and are sharpening their focus on the core business.
Advertisement

"Across all companies both within our portfolio and outside it, it is twice as normal to see burn rate levels in January and February that are half or one-third of their peak levels," Mohit Bhatnagar, MD at Sequoia Capital told ET. Sequoia Capital has backed hyper-local delivery startup Grofers, restaurant listings service Zomato and budget hotel aggregator Oyo.

In a wider perspective, 'Cash burn rate' is the measure of in a company. Earlier, start-ups used it as a weapon to outgun their rivals in a bid to gain the maximum market share and pump up growth. This was possible because investors were pumping in huge cash into the company. However, gone are the days of such glory.

India’s e-commerce giants Flipkart and Snapdeal have already started to take this into consideration, by reducing the cash burn rate by over one-third.
Advertisement

However, when it comes to smaller start-ups, it leads to some drastic changes, which could either mean shutting down operations in some cities or laying off staff.

"The cost of running a business has to be reduced as there are innate inefficiencies that have crept in," said Sreedhar Prasad, a partner specialising in ecommerce and start-ups at KPMG. "Costs will have to be cut in areas like salaries, duplication of work within departments and reducing cost of operations."

Next StoryThe 13 tax havens where rich Indians stash their money
Popular on BI
1
Janet Yellen's proposal for a capital gains tax in US may push global money towards markets like India
2
India's richest family is planning to build the world's largest zoo, and the 280-acre project has already sparked a protest by animal activists
3
Mukesh Ambani says he will make batteries ahead of a boom in electric vehicles⁠
Latest Stories
Trending News
Buying Guides
The 13 tax havens where rich Indians stash their money
Here's how much employees overestimate how productive they are in 13 different countries
I cut my work hours by 17% for 2 weeks and the hardest part had nothing to do with staying productive
Popular Categories
Trending Right Now
More from our Partners