As the world gets older, will it get wiser? 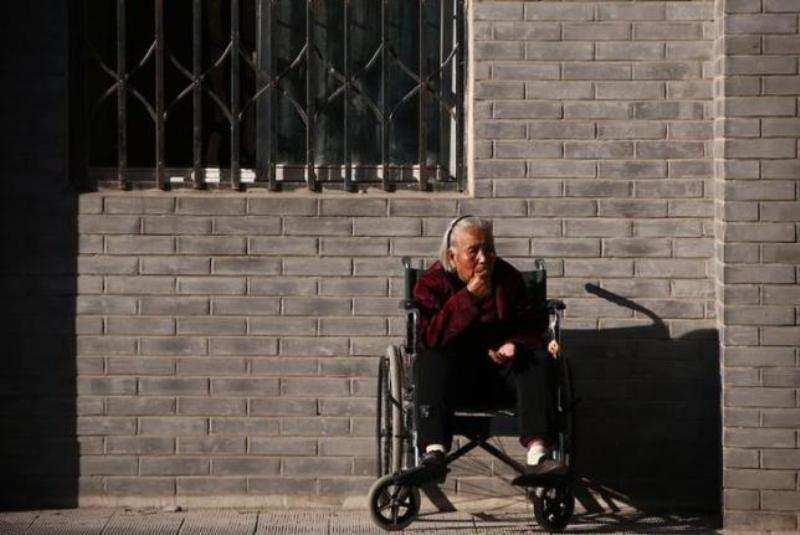 The world is beginning to look like an old-age home. With increasing longevity and better medical and health benefits, the seems to have got locked into a unique and irreversible process of demographic transition, leading to a land of white-haired hoary elders everywhere!

Old is in: If you are alive in 2050 and look around you, you will see that there are more old people than young, and you are part of that group. Your grouchy jet set will be pretty heavy with the advancing years. The number of people aged 60 and above is expected to double between 2007 and 2050, but the real numbers will triple, reaching 2 billion by 2050. In many countries, the “oldest old”, i.e. the over-80-year-olds, would quadruple to 400 million in the world by that year.

Indian scene: India can pat itself on it back that by 2020, it will become the world’s youngest country, with 64% of its population in the working age group. Not because Indians have any specific talent of getting younger than others, but merely because of their habit of procreation!

It is a demographic advantage that gives India a slight edge that may add 2% to its growth rate.
Advertisement

Reasons for changing composition: So why is the world suddenly becoming older?

In the past, fertility was high, but so were death rates. However, now that the baby boomers have moved into the retirement period; the birth and death rates have declined dramatically, the labour force is shrinking, and the costs of and healthcare systems have risen, especially in Europe, and .
Advertisement

Disadvantages: According to a survey, the worry about the ageing population engulfs only some countries. In East Asia, nearly nine-in-ten Japanese, eight-in-ten South Koreans and seven-in-ten Chinese look at it as a burden. Europeans have more than half the public in and wringing their hands, but Americans are among the least concerned, with just one-in-four wrinkling their foreheads.

Hence, such a large number of elders, with chronic disease and health issues, put a strain on resources in countries, in which basic public health concerns, such as infectious diseases and maternal and child health, have not even been addressed.

The typical issues of old age include permitting “frail”, especially among the “oldest of the old” to remain in cities. Most of them may be single, female and from diverse communities. It would be a challenge to offer situations and surroundings to give them what they need. Is it possible to provide them information and give them a voice? Caring for elderly people will tax and overburden government budgets.
Advertisement

Solutions: The developing countries face bigger challenges than the developed ones, as they have briefer time-slots to adjust their infrastructure and policies to come up to the needs of shifting demographics. They will also have to cope with the problem of “getting old before getting rich”.

The developed nations face the problems typically of efficient planning and management, which, as in all issues, is crucial. Allocating resources for the old and ensuring that they get the social support they need will help countries to care for them. Central governments, local bodies and private agencies need to jointly achieve socially coherent environments for the aged.
Advertisement

In a changing world, it would be interesting to identify a more participative and contributing role for the aged. One way of doing it would be to factor ageing against technological growth, globalization and urbanization. By “reinventing” ageing, many countries can help the older members to remain inventive, innovative and contribute to growing changes.

However, many aged people do not want to retire and shift away from active contributors, and are trying to be part of the changing, growing and expanding populations. It would help them to subvert isolation, loneliness, and ensure their financial security.

Hence, as the world gets older, will it get wiser? The trends do point towards such a scene. As the socio-economic planners of today are the aged greybeards of tomorrow, it might stoke them to study the issues that will loom over their lives and take steps to defuse them.
Advertisement