Australia, New Zealand back Japan to bat for FDI in Indian eCommerce sector 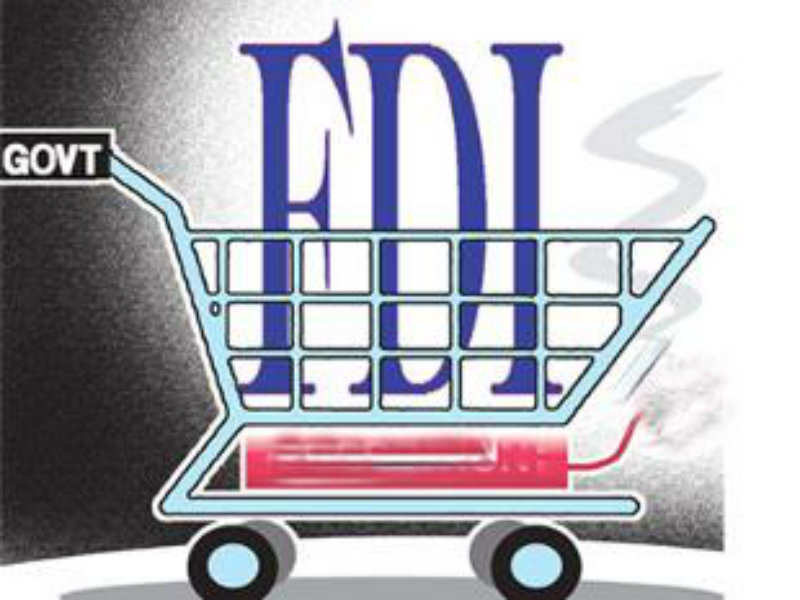 and have joined in order to persuade India to open its rapidly growing eCommerce sector for foreign investments. These countries want to include the sector in the 16-nation regional trade pact that's being negotiated.

What’s India’s take on it? It has opposed the pact so far as there is a need to protect the homegrown online retailers. On the other hand, eCommerce companies have sought to get around the restriction on overseas capital by turning themselves into marketplaces that connect vendors with buyers. This has led to protests by brick-and-mortar retailers, who claim that they're facing stiff curbs on taking foreign money. This information was revealed in an Economic Times report.
The eCommerce business is likely to reach $300-billion mark by 2030.
Meanwhile, companies such as and have been lobbying that the Indian government should open eCommerce to foreign investment.
Eyeing huge profits, other countries would also put pressure on India in this regard during June 8-13 talks in . As per the financial daily, member countries aim to conclude the Regional Cooperation and Economic Partnership (RCEP) by the year end.
Advertisement
"We firmly back Japan's proposal for a separate chapter on e-commerce," said an Australian government official who didn't wish to be named. "India is a growing economy and eCommerce is proving to be its strength. We are not expecting a very ambitious deal on eCommerce at the moment but let us have a chapter that could be scaled up over the years."
There is a rising global interest in India's eCommerce market that says will grow 15-fold from the current $20 billion to $300 billion. It cited "hyper growth in affordable smartphones, improving infrastructure, and a propensity to transact online" as key drivers.
India does not allow Foreign Direct Investment (FDI) in the business-to-consumer (B2C) segment but 100 % is allowed in business-to-business (B2B) transactions, marking the difference in rules for retail and wholesale. It allows 49% FDI in multi-brand retail but with restrictions.
The government is under pressure to come out with a policy on the e-commerce sector in four months as brick-and-mortar retailers have filed a case in the on the issue.
Further, Japan had floated a discussion paper in February to include eCommerce as a separate chapter in the RCEP negotiations. India is not in favour of this.
"We have to keep the national interest in mind. We are yet to have an e-commerce policy of our own to sign a deal at the regional level," said an Indian government official. The bloc includes 10 countries and the six partners with which they have free trade agreements (FTAs), including Australia, China, India, Japan, Korea and New Zealand.
Advertisement
Japan had also asked for most favored nation (MFN) status and national treatment to be accorded in the e-commerce sector. Japan has not made a distinction between B2C and B2B, the way eCommerce is regarded globally.