Baba Ramdev is gathering ammunition to drive out his rivals as Patanjali leases 1.2 million sq ft for warehousing 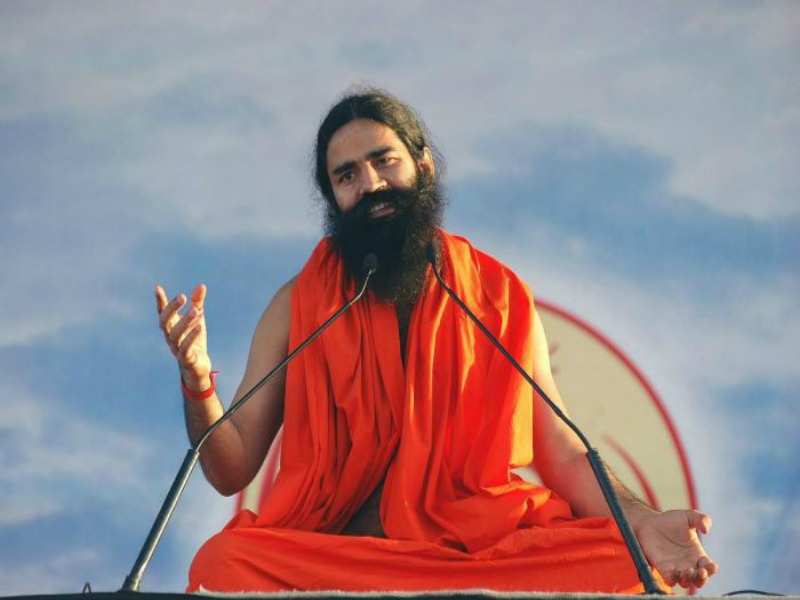 Baba Ramdev’s is becoming a major threat to FMCGs and MNCs, who are doing everything they can to stop his juggernaut.

However, it seems there is no stopping for Ramdev as his Patanjali leased 1.2 million sq ft of warehousing space across 20 cities.

Patanjali wants to double its revenues to Rs 10,000 crore by the end of March 2017. The Ayurveda brand is also working on enhancing its distribution network as it prepares for the roll out of the Goods and Services Tax ().

Advertisement
“In the last three months, the Baba Ramdev-backed FMCG firm has leased 1.2 million sq ft of modern warehousing space across 20 top cities and will ramp this up to over 2 million sq ft by end of fiscal. We reached turnover of around Rs 5,000 crore at March-end and should reach Rs 10,000 crore by fiscal-end,” Acharya Balkrishna, who is Ramdev's partner in the venture, told ET.

As GST is also expected to get passed in Rajya Sabha, Patanjali is also planning for the new tax regime.

“The entire supply chain planning is being done in-house, unlike FMCG firms that hire international consultants to draw up a plan. The company has hired a qualified team,” Balkrishna told ET, adding “the new manufacturing plants are likely to be in Vidharbha, Bundelkhand regions and Assam to tap markets in the Northeast.”
Advertisement Patanjali is also looking to set up a plant on the Yamuna Expressway near Noida.

Next StoryVCs are from Venus, Entrepreneurs are from Mars
Popular on BI
1
Archaeologists unearthed 27 sarcophagi in an ancient Egyptian city of the dead. They've been sealed for more than 2,500 years.
2
Why A US Aircraft Carrier Is A Dominant Force, In 41 Pictures
3
Reliance Jio is now twice as valued as Airtel that is down 25% from its peak in May
Latest Stories
Trending News
VCs are from Venus, Entrepreneurs are from Mars
This Startup Helps You Earn While You Travel, Have Cash on your BECK Now!
Meet the two IITians who have started 'idea cafe' at IIT Roorkee, and plan to hit 10 more IITs with their stellar idea this year
Popular Categories
Trending Right Now
More from our Partners