Ban Ki-moon: I deliberately chose New Delhi as first posting, it was important and adventurous 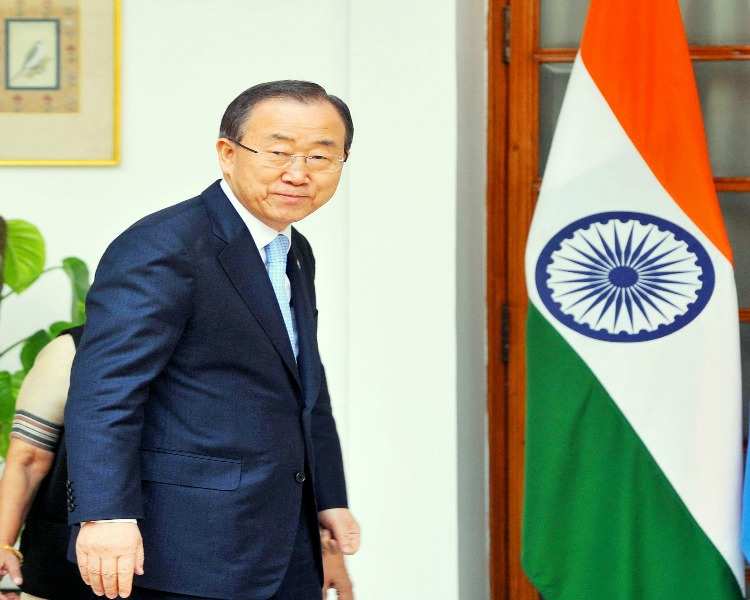 Secretary General recalled his first job experience and revealed that he had deliberately chose Indian capital New Delhi as his first posting.

LinkedIn ran a series titled ‘What I Gained from Choosing the Rocky Road’ in which professionals recalled the first jobs that launched their careers.

Ban said after graduating from the diplomacy programme in South Korea, he had the opportunity to select his first assignment from among any of the capitals where his country had embassies.
Advertisement The UN chief said India had a very special place in his heart.

"As an entry-level junior professional, I deliberately chose what I saw as an important and adventurous posting, in New Delhi. That allowed -- even forced -- me to stretch in new directions and take on challenges I would not have learned to surmount under more comfortable conditions. With far fewer fellow officials than in other major hubs, I could pay my dues and still handle the policy issues that had attracted me to diplomacy in the first place," he said in the post.

The UN chief said choosing New Delhi over other posts "paid off" as besides making plenty of copies and running errands in New Delhi, he also got the chance to write briefs, generate analysis, meet with officials, and apply the education he had received from day one of his job.

Advertisement
"I developed a strong affinity for the region that went far beyond what it gave me professionally. India and South Asia as a whole have a very special place in my heart," he wrote.

Ban also fondly wrote that his second child, a son, was born in India and his daughter married an Indian man.

"I like to joke that my favourite Korean-Indian joint venture is the grandchild she added to our family," he said. A career diplomat since 1970, Ban said even when he evaluates candidates till this day to serve at the UN, he considers "what they have done to be far more important than whether they have served in a high-profile position".
Advertisement "When you are young, the future is open -- and so is the world. Now is the time to choose the rocky road instead of the paved path. You may have to move many obstacles on your journey to success, but when you arrive you will be much stronger for the effort," he said.

Ban, who is currently serving his second term as the world's top diplomat, will end his tenure as Secretary General at the end of this year.