This could be real bad news for Punjab. Banks might not lend anymore to the state government to purchase food 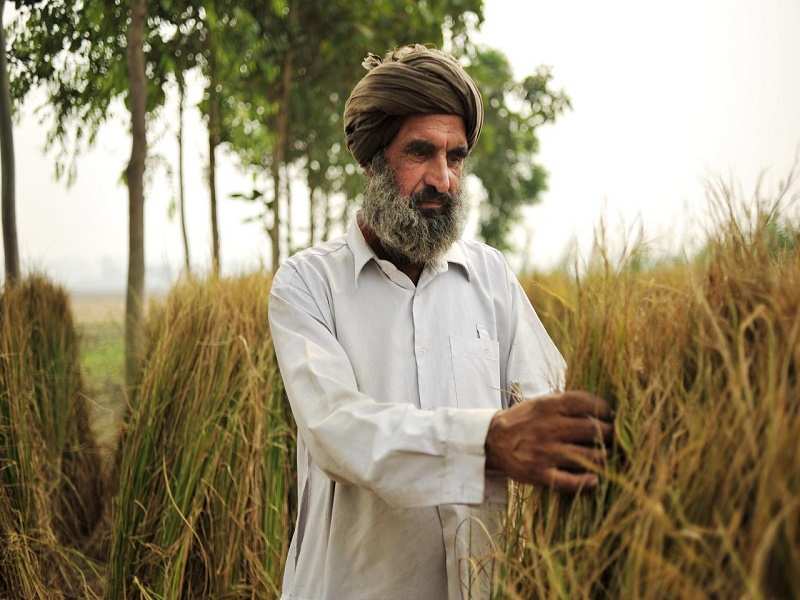 A group of more than 30 banks that country’s biggest lender is leading, has decided that they would no more lend money to Punjab government's food purchases this season, knowing that questions about seemingly missing stocks worth as much as Rs 20,000 crore are still unanswered.

This move has come after the central bank asked lenders to set aside money against loans to the tune of Rs 12,000 crore or more and treat them as NPAs, even though these loans are generally not in danger of default as they are considered to be sovereign debts.
Advertisement "We will not lend this season unless the problem is resolved," said one of the bankers. "How can we? The state has to come up with a concrete proposal on how they would repay and reconcile the stocks without which we won't lend," the banker added.

This could lead to a disruption in India’s agricultural economy since the last two monsoons haven’t been quite good, and Punjab, the biggest food grain buyer of India would need as much as Rs 40,000 crore in loans.

Bankers in the group are scheduled to meet today to discuss the issue, where in they would probably decide to lobby the regulator this week, and also raise the sovereign debt question.

Advertisement
On the other hand, the Punjab government has said that there had been no misuse of funds, also pointing out that the grain purchases are done for the entire country.

"Funds availed by the state government on account of food credit limits have been utilised for food procurement operations, in the national interest," the Punjab government said on Friday. "There has been no misutilisation of funds, and... the differential amount is on account of difference between claims and amounts received," it added. "The matter regarding the outstandings/receivables pertaining to the food credit account of the state is already under discussion with GoI (government of India)," it said. "A joint committee of GoI and state government has been looking into the gamut of issues on this account, and the matter is being deliberated upon so as to settle the claim of the FCI/GoP (government of Punjab)."

On a separate note, the Comptroller and Auditor General of India has raised questions about Punjab’s food grain procurement through various agencies like , , and , since a majority of the number of vehicles supposedly used for transportation could not be traced.
Advertisement Image source