Believe it or not: Aam Aadmi Party spent Rs 1 crore of taxpayers money on chai and samosa 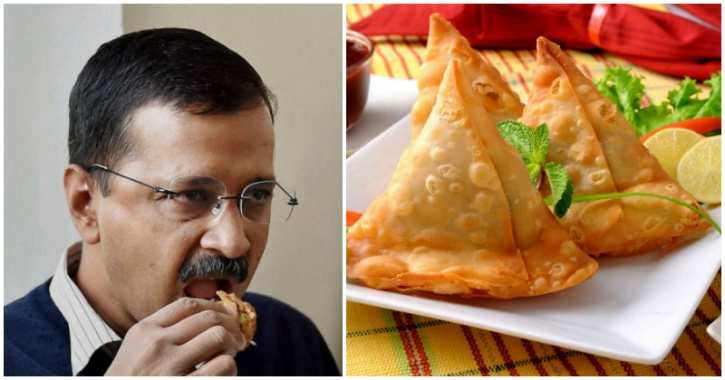 In the last eighteen months, the Aam Aadmi Party including Delhi Chief Minister Arvind Kejriwal and six cabinet members have managed to spend over Rs 1 crore on just tea and snacks for their guests.

The details emerged from an RTI query filed by who sought to know how much the Delhi ministers spend on tea and snacks.
Leading the pack is , who drew up a cumulative bill of Rs 47.29 lakhs which includes Rs 22,42,320 spent at the secretariat office and Rs 24,86,921 spent at his residence camp office. It goes without saying that Kejriwal seems to have left his hunger strike days way way behind.
Advertisement

Following him is Deputy Chief Minister Manish Sisodia who spent a total of Rs 11.28 lakhs on refreshments. 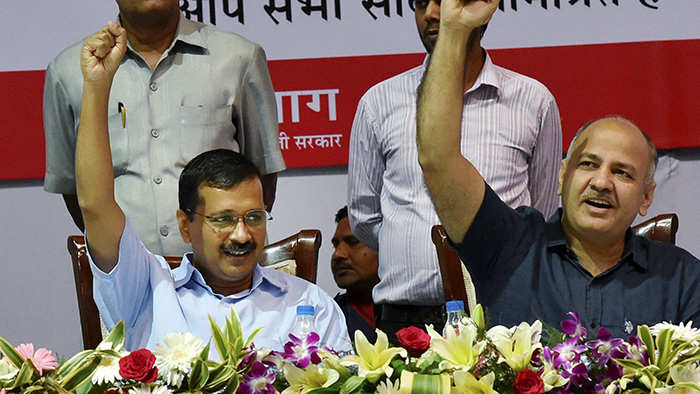 Ex-transport minister Gopal Rai who was fired for allegations of corruption was not one to be left behind. As it turns out, he too raked up a bill of over TRs 11 lakh.
Advertisement Then there is , the ex-social welfare minister who was recently sacked and is in the midst of a sexual assault allegation. Kumar spent over Rs 9 lakh on tea and snacks, while Health Minister also used up Rs 9.1 lakh. Last, but not the least, Tourism Minister spent over Rs 6 lakh and , the Food and Civil Supply Minister spent a little over Rs 5 lakh on snacks.

Picking up the tab for all of them is none but us-the taxpayers.