Bengaluru boy, who went to US with just a bag pack, is now co-manager of $1.5-billion bond fund 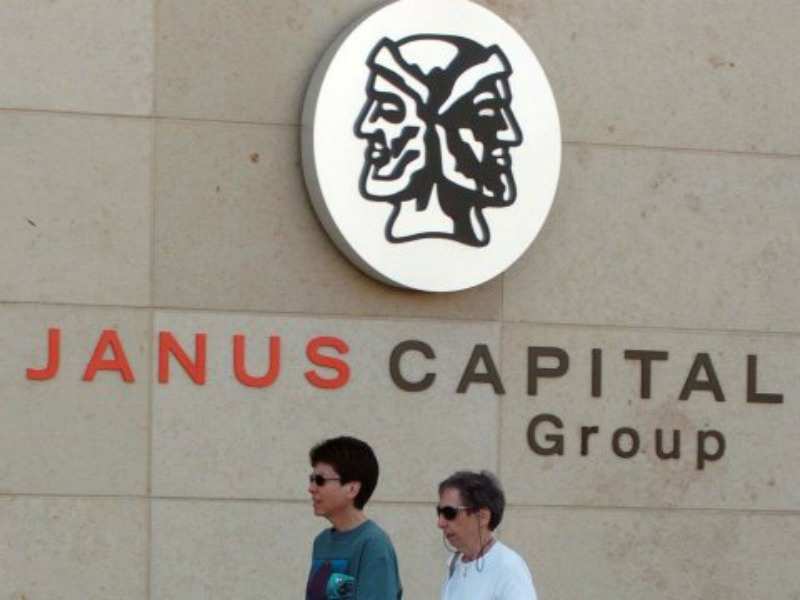 , who left for the US within nothing but just a bag in 1980s, is now co-manager of the $1.5 billion bond fund run by legendary bond trader Bill Gross.
Advertisement

After American fund took over an Australian money manager called , it elevated its co-founder, Palghat, as co-manager of the bond fund run by Gross.

Palghat will now co-manage the Janus Unconstrained Bond Fund along with Gross.

India-born Palghat is a known whiz in the global bond market, where trillions are traded every day.

He started as a loan officer in IMF Credit Union in Washington DC before joining the World Bank to oversee its $30-billion portfolio and later on joined PIMCO in 1997 and spent the following decade in the US and Australia, only to manage the fund's Asia-Pacific portfolio.

Advertisement
Palghat then quit in 2006 and co-founded Kapstream.

In 2012, Palghat gave an interview to BRW in which he said the best decision was to sell senior unsecured notes of back to the firm one month before its collapse. "As Lehman was getting closer to bankruptcy, its traders were buying back their own bonds and selling Morgan Stanley and Goldman Sachs and others, which were a lot cheaper. They didn't think they were going to go under, so they figured if they survived, those trades were going to make them a lot of money," Palghat had said.