Best route to an IPO, brought to you by an Indian E-Commerce Veteran 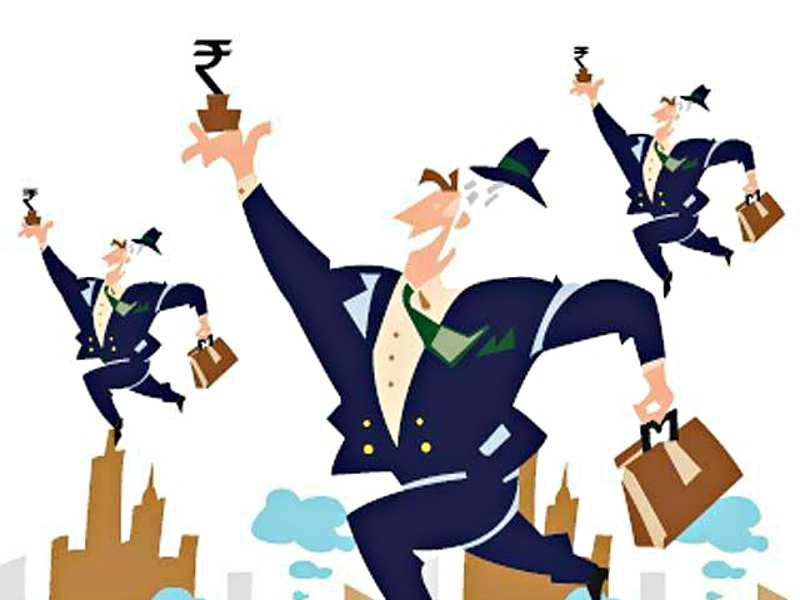 There has been a lot of hullabaloo about portals willing to go public recently. There’s no smoke without fire. With questionable GMVs and regulatory hurdles, some ‘experts’ ruled in possibilities of listing abroad.

In a recent press event even Paytm founder-CEO Vijay Shekhar Sharma agreed the next pit-stop for e-commerce firms would be IPO. To him it’s really the ‘jam on the highway just outside the city’.
Currently, Dinesh Agarwal’s company IndiaMART is pulling out all its stock in preparation for its upcoming . Advertisement
To help entrepreneurs willing to consider going public, BI India sat down with this B2B retail veteran to list the most important factors to consider before going public. Trust him. He’s made loads of cash. We shit you not.
Think long term
IPO in itself means IPO is . It slates the next 100 years journey for the company. It’s not the beginning of the end. It’s a milestone at best. Some people think of startups as a source of quick and success. That’s not happening.

Advertisement
Think revenue before cost
Many make products without thinking where the money would come from. As the financial meltdown happened, the companies that were making money fired personnel, saved cost and survived. Those without revenue perished.

Cost-efficiency Tough times will roll in. And soon. The question really is when. Your focus should really be to think how efficiently you can carry out your core processes. As VC money dries, everybody would have to roll up their sleeves. Remember, it’s when the tide turns that you know who’s been swimming naked.
Advertisement Image credit: Indiatimes