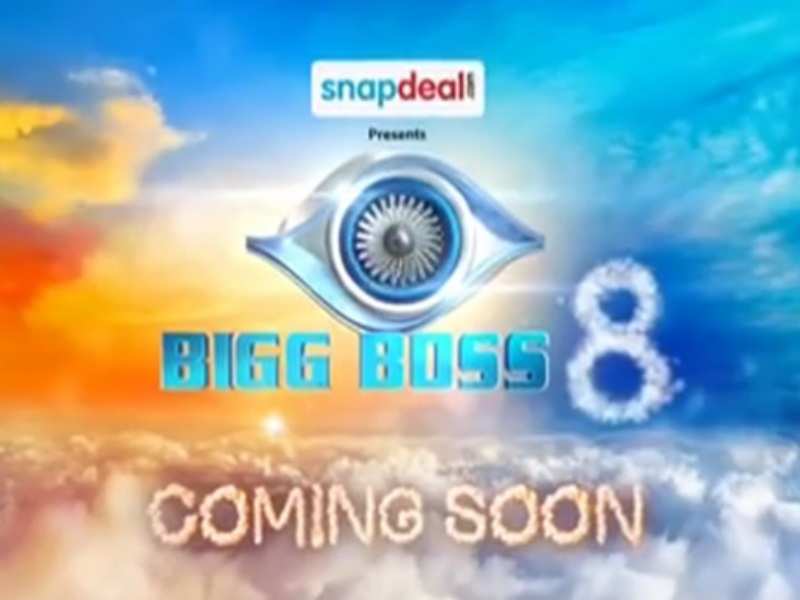 OPPO India, the Indian chain of Oppo, a leading global technology brand based in China and having presence in North America, Europe and Asia, will be the ‘Powered By’ sponsor of the eighth season of Bigg Boss, India’s most watched reality show. The show airs on the Colors channel, and is hosted by Bollywood superstar Salman Khan.

The reality show, which enjoys the prime slot for approximately three and a half months, is all set for a huge budget of approximately Rs 150 crore this year as compared to the budget of Rs 120 crore last year. To break even, the advertising rates for this show have been set higher than most of its counterparts and 10-second advertising spots are selling for Rs 3.5-4 lakh, which is a record in itself. Prior to this, the highest ad spots were Rs 3 lakh for 10-second spots for advertising in-between the show Yudh, starring Amitabh Bachchan. The average advertising rates for daily shows are Rs 1.5 lakh for 10 seconds.

Advertisement
Last year, the title sponsorship for Bigg Boss was for Rs 25 crore, which was paid by Vodafone, but this rate has also gone higher by Rs 10 crore. This year, SnapDeal has paid Rs 35 crore for the same.

Talking about the new ‘Powered By’ sponsor, Oppo made its entry into the Indian market in early 2014. It is retailing in over 20 major cities and regions across the country. The company is on an aggressive service and network expansion spree, with a target of 200 service centres in the next one year.

Commenting on the association, Tom Lu, CEO, OPPO Mobiles India, said, “It’s been our endeavor to establish a closer connect with the Indian society ever since we became a part of it. A hugely popular show like Bigg Boss on Colors will give us a platform to come closer to the Indian masses. During the show, viewers will get to know more about OPPO’s commitment to designing beautiful technology products with an open attitude and how OPPO’s range of innovative smartphones help create fun memorable moments. We wish the show enormous success.”

Advertisement
Welcoming them to the eighth edition of Bigg Boss, Raj Nayak, CEO, Colors, said, “We are happy to announce our association with OPPO India as the Powered By sponsor for Bigg Boss Season 8 and are glad that OPPO has chosen Bigg Boss as a platform to launch their newest campaign. We look forward to building a positive relationship with the brand and strengthening our association.”