Blackberry Priv – A Matrimonial Ad in the Tinder Age 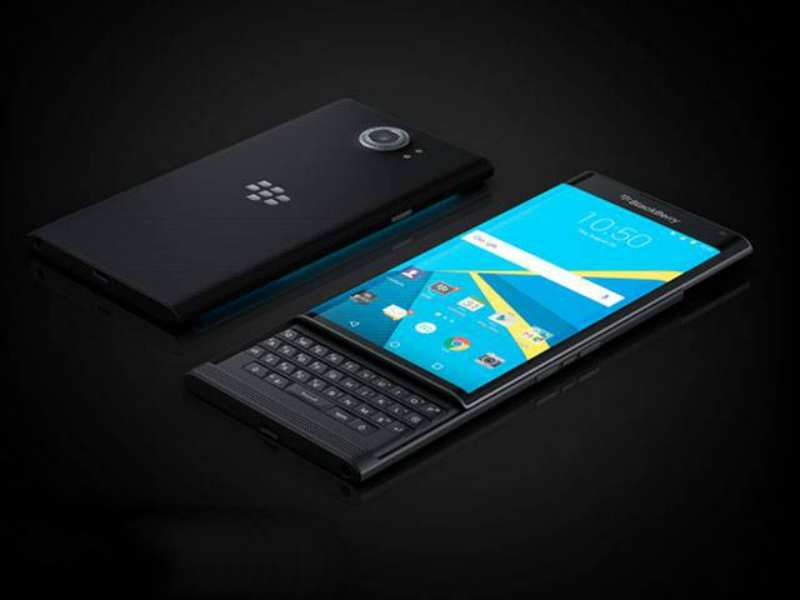 I’m not a city guy. Growing up in the suburbs, some memories still stick. Baba’s office senior bought a swanky penthouse in the city. Cut to the housewarming party. The company MD arrives. Everybody stands up. I hear a ring. The MD takes out a black alien device. I remember reading the words ‘ Blackberry’. That’s the enduring image most 90s kids have – their rich dads, or richer neighborhood uncles using a device that doubled up as a weapon if you’re cornered in an alley.

Blackberry, you were the voluptuous diva of the 90s. A symbolic, if possible polite middle finger to announce one has arrived. The coolest features were ‘email’ and ‘camera’. Then the iPhone boomed, smartphones, Android, and cut to now. The world went and got itself into a goddamn hurry.

Your bullishness to have an enterprise focused OS proved fatal. When most brands jumped on the Android bandwagon, you took your time. Today, the then leader Nokia’s dead, and it’s too late for you too. While you’ve pledged to keep the Priv secure, nobody cares while Apple’s around.
Advertisement

I repeat, there’s nothing wrong with you baby. You just ain’t the ‘cool crowd' anymore. Your forte, the QWERTY keypad is now a double-edged sword. It’s what makes the Priv special, and also a deal-breaker.

The Priv is attractive (a bit fat though) and has a 5.4-inch quad HD display with Gorilla Glass 4. The display’s sharp, and the colors vibrant. The 18-megapixel Schneider-Kreuznach camera is fine, even though the 2-megapixel selfie camera sucks.

Hardware isn't top class, but won't disappoint either. It’s a 64-bit Snapdragon 808 hexa-core system-on-chip (SoC). It handles hardware-intensive games and multi-tasking well, though the device will get a bit hot. The Priv's 3,410mAh battery may not be better than the Samsung Galaxy Note 5 or Samsung Galaxy S6, but we’ll let that pass too.
Advertisement

In the age of vulgar specifications, ‘fine’ isn’t just fine anymore. You just ain’t got the booty to attract eyeballs. Every design is done to death, what ‘new’ could you possibly bring to the table. LeEco sells metal body for Rs. 10,999, and fingerprint sensor wielding Coolpad Note 3 Lite comes as cheap as Rs. 6,999. Also, these despos (slang for desperate individuals) are slashing prices left, right and center to get my attention. They make me feel special. At Rs. 62,000 you’re not a part of that rat race either darling. Why even try!

Maybe you’ll find the rare suitor – one who’s uncompromisingly on his need for a physical keyboard, that security pedigree, and access to the full Android App Store. Maybe it’s the same retired business honcho who’s been cribbing about typing on glass. But how many folks like that will you fish out! My friend Justin typed out his 7,000 words postgraduate dissertation on his iPhone.

It’s the world where everybody wants to swipe right to a night of boom boom (I meant shooting games). You ain’t getting any action buddy!
Advertisement

People don’t base their buys on nostalgia. It’s cold and hard capitalism – ‘how much more can I get at a lesser price’, and everybody’s in on it. Don’t let anybody else tell you otherwise. Few romantics pay more on ‘design’ and ‘flexibility’, but they’re mostly sidelined as snobs and geeks anyway.

Listen, I don’t want this to be bad breakup. You were my dream. Don’t ruin it for me. I’d love to love you, but I’m sorry. I’m joining the queue for the next Mi/Lenovo sale. It’s been good knowing you Blackberry, but it’s time you move on.

Hey, that slider really looks…something on you.
Advertisement