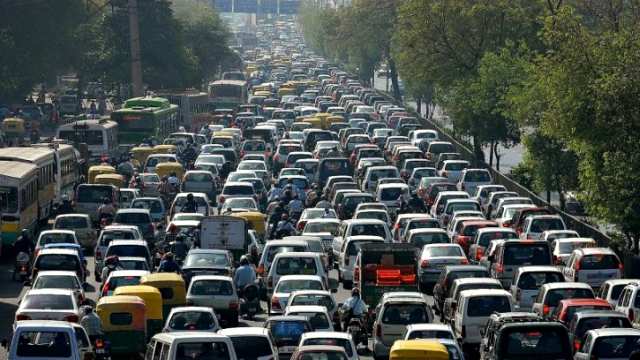 Budget 2016 is just round the corner. Going by the stats, India has the potential to become a manufacturing hub for international companies. That will help not only in increasing employment, but will also pump significant capital into the economy.

A strong upward curve in the sales of commercial vehicles and consistent growth in the passenger car volumes has boosted India’s . Here are a diagnostics report of each segment in the auto sector, and what the government must do:

Passenger Vehicles:
Advertisement
Report: Passenger Car volumes have shot up for over a year straight – 14 months to be exact. The segment saw a cumulative growth of 9%. However, this effect is limited to the two segment leaders- Hyundai and Maruti.

To Do: Industry needs steps to boost infrastructure.

To Do: If the government pours something into the rural sector, numbers will shoot up again.

Commercial Vehicles:
Report: Commercial vehicle volumes jumped 8.5% in the April-December period. They’ve been doing well. Medium and heavy commercial vehicles can repeat the 30% volume hike, just like in 2015, but with the appropriate measures.

Advertisement
To Do: Invest more in infrastructure, just like in Budget 2015.

Next StoryExcise Duty on Petrol and Diesel might rise before Budget
Popular on BI
1
Coinbase says the entire crypto market could be destabilized if Bitcoin's anonymous creator is ever revealed or sells their $30 billion stake
2
India saw the birth of two new unicorns this week – both their valuations have swelled multiple times in just a few months
3
RBI wants you to memorise all your debit and credit card numbers — Amazon, Zomato, Netflix and others argue this will make online payments more tedious
Latest Stories
Trending News
Buying Guides
Excise Duty on Petrol and Diesel might rise before Budget
HUL aims to achieve 100% plastic waste collection this year
Levi’s ad with global ambassador Deepika Padukone aims at inspiring a culture of sisterhood and celebrate individuality
Popular Categories
Trending Right Now
More from our Partners