Dalal street looks at Budget 2016 to keep the steam running! 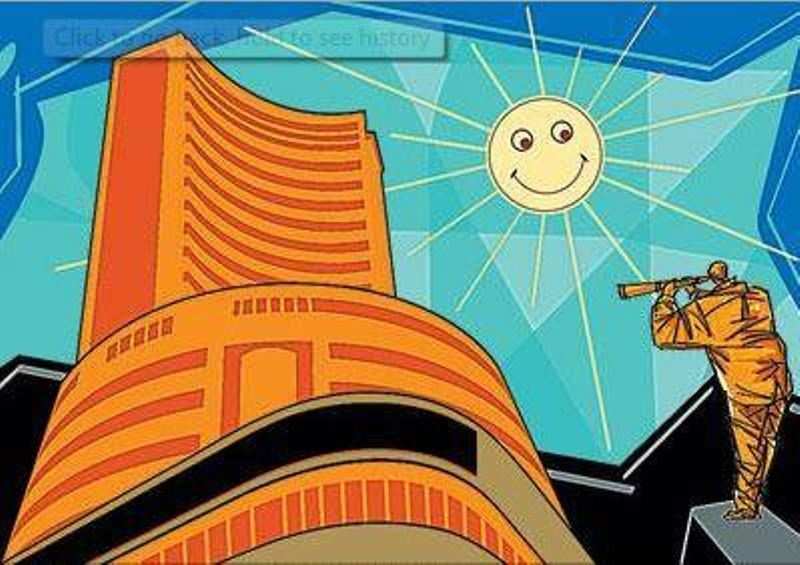 The Indian capital market is betting big on the upcoming . With the global markets not performing well, market analysts are hoping that the government will announce key policy reforms in order to keep up and running.
“There are huge expectations from the government, as already the international markets are keeping Indian economy on edges, Thus all eyes are set on the budget which can bring some shine back on the Dalal street,” said Rohit Gadia, CEO of Capital Via, one of the largest pure play financial market research and consulting company .

Advertisement
He added, “One of the major expectation of the industry is smoothening of administrative procedures around refund claims and valuations which are plagued with inordinate delays in assessments coupled with huge revenue deposits which result in uncertainty and blockage of working capital for companies. The Government should focus on these aspects.”
The market is hoping that the government will look at eliminating red-tapism which in turn will prove to be a boon for the government’s startup India initiative. “Due to delays in these procedures, many start-ups die an eventual death. Reduction in Corporate Tax is expected to promote the business environment as it is unfavourable as compared to other emerging economies,” he noted.

Talking about the equity market, Gadia explained that the government will have to come up with innovative ways to create incentives for investing in the long term equity markets. “Considering the increase in cost of living, we may expect rise in the current basic exemption limit of 2.5 lakh to Rs. 3 lakh. We believe the consequent revival in economic activity will further bolster India’s position as one of the fastest growing economies in the world,” he suggested.
Advertisement Apart from this, lowering of securities transaction tax and removal of dividend distribution tax is also expected to work well for the markets. “Strained tax receipts given the general economic slowdown, implementation of the seventh pay commission, need to boost the rural economy after two years of subnormal monsoon and necessity of infrastructure and social investments place increased demands on the expenditure side,” he added.

Thus, the Union Budget 2016-17 has an important task to keep up the positive economic outlook of India by bringing in major indirect tax reforms and addressing business concerns. In addition, the passing of Constitutional Amendment Bill for GST in this budget session, will not only help the Government to set up a positive environment but also will be a giant step towards reinforcing the perception about India as the next investment destination.