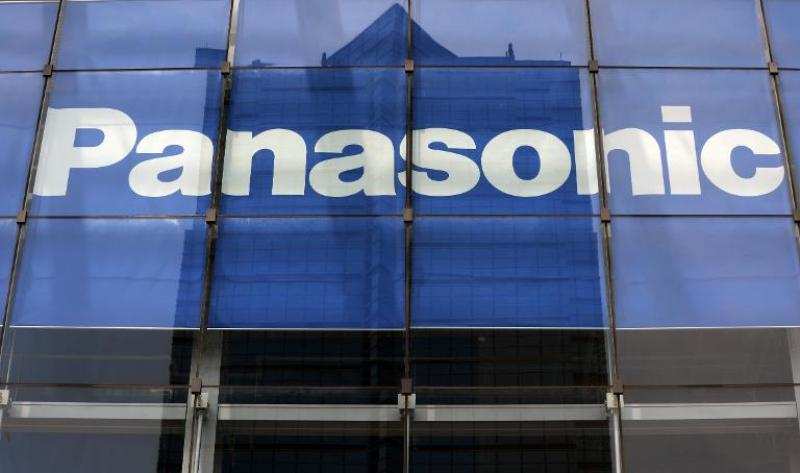 The Competition Commission of India () has granted approval to the proposed joint venture between consumer durable giant Corporation, Fujitsu Limited and Development Bank of Japan. The commission had received an application for approval of the joint venture company on September 1, 2014.

“…Considering the facts on record and the details provided in the notice given under sub-section (2) of Section 6 of the Act and assessment of the proposed combination on the basis of factors stated in sub-section (4) of Section 20 of the Act, the Commission is of the opinion that the proposed combination is not likely to have an appreciable adverse effect on competition in India and therefore, the Commission hereby approves the same under sub-section (1) of Section 31 of the Act,” stated the notice by CCI.
It further added that Fujitsu does not have sales of logic IC products in India in the past two financial years while Panasonic sells semiconductor and logic IC products through its subsidiary, Panasonic Asia Pacific Pte Ltd, and has insignificant sales.
Advertisement

“It is, therefore, observed that there is no horizontal overlap between the Parties in India. Further, as stated in the notice, there is no vertical relationship between the Parties in India. In view of the foregoing, the proposed combination is not likely to give rise to any competitive concern in India,” added the order.
The new company will specialize in system large-scale integration design and development of certain logic integrated circuit (logic IC) products. The companies applied for an approval following the signing of System LSI Business Integration Agreement between Fujitsu, Fujitsu Semiconductor Limited (FSL) and Panasonic and Financing Agreement between Fujitsu, FSL, Panasonic and , as executed on July 31, 2014.

According to the agreement signed by the companies, FSL, a subsidiary of the Japanese firm Fujitsu, will be contributing assets of its semiconductor business to the JV while DJB will only make an investment in the JV and will not have controlling interest in any other semiconductor company. “…As stated in the notice, Panasonic will also be contributing assets relating to its system LSI business to the JV”, said the order.