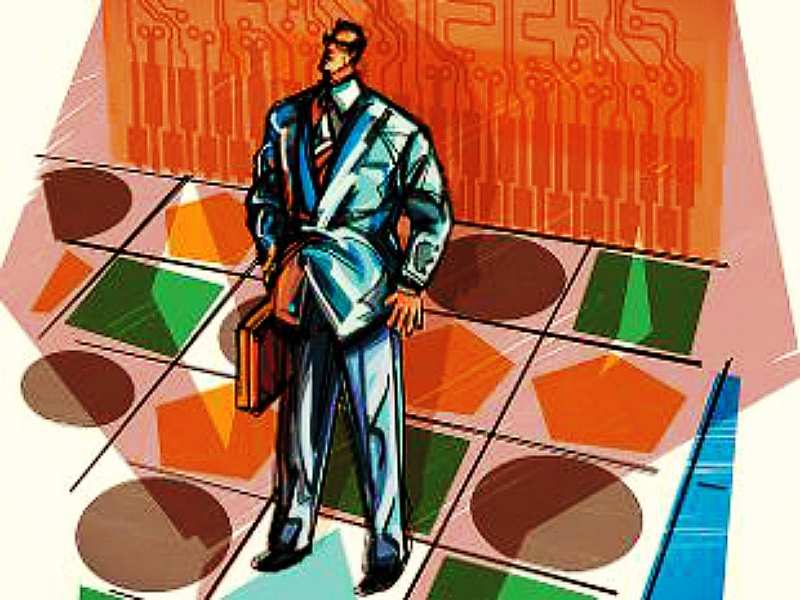 Advertisement
, CEO of Housing.com was kicked out of the company he formed yesterday, citing that his behaviour was not, "befitting of a CEO and detrimental to the company."

Touted as the bad boy of Indian startups, thanks to his attitude and theatrics, Yadav has been in the media limelight for all the wrong reasons. First it was the public spat with Shailendra Singh, MD at Sequoia Capital India, and then he got into a brawl with the Times of India group. Following that he publicly resigned, only to join again and dole out all his Rs. 200 Crores worth shares to his employees.

While Yadav may be gone for good, here is a list of the top CEOs across the world who did things they wish never appeared in the media:

1. Naughty on SnapChat is fine, on e-mails? Not 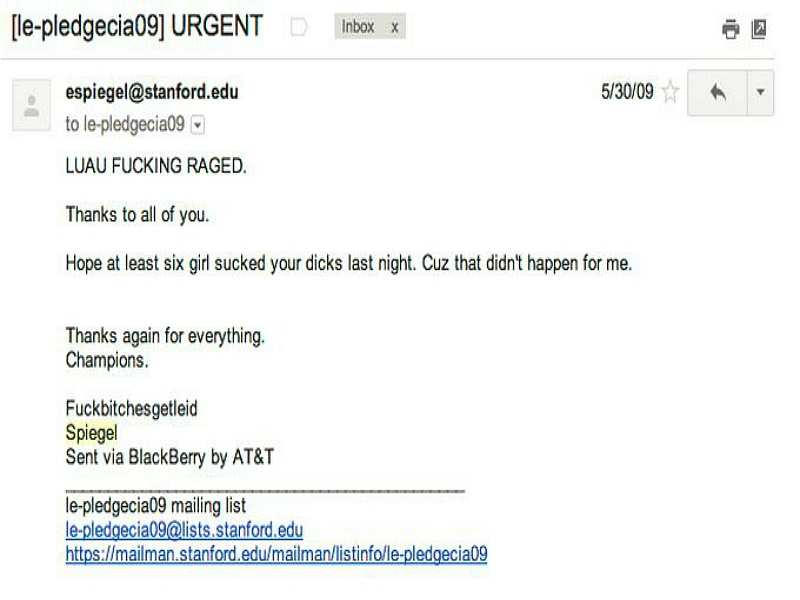 Image credit: Valleywag
Advertisement
Snapchat’s young co-founder and CEO Evan Spiegel is often looked upon as technology’s next big thing. He brushes aside offers from Mark Zuckerberg and hangs out with the best in the industry.

While that is all fine, a spill of emails from his college life in Stanford left the young entrepreneur embarrassed. After all, which CEO will like his jokes about peeing on girls to be made public? There are mentions to pole dances, rave parties, cocaine and Snapchat’s co-founder Bobby Murphy - "Bobby is really high now."

2. Kick a Dog, get kicked out of your Job 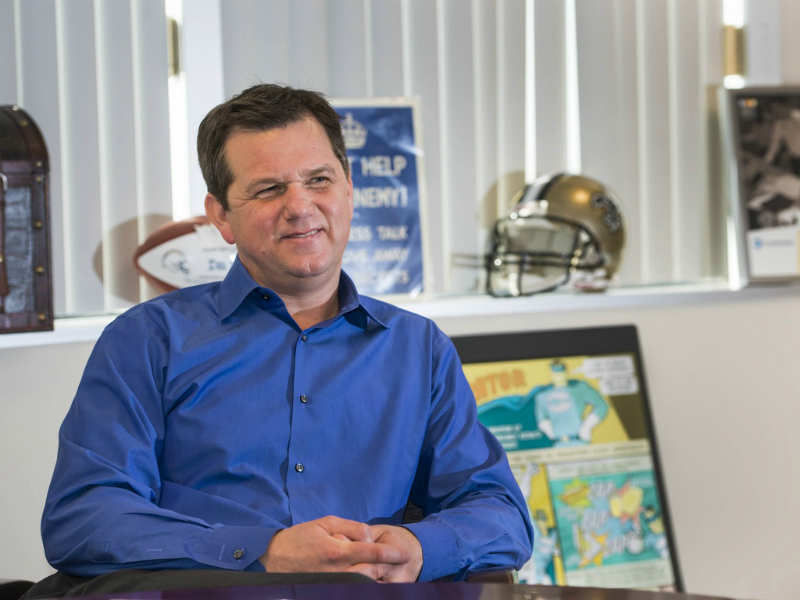 (Image credit: Liveleak)
If you’re caught kicking a dog on camera, it sure can cost you your job, even if you are the CEO.

Desmond Hague, CEO of catering specialist Centerplate was forced to resign on grounds of ‘animal cruelty’. He was replaced by Chris Verros as acting CEO.
Advertisement

The company’s official statement asserted, “The decision comes as a result of Hague's personal misconduct involving the mistreatment of an animal in his care.” 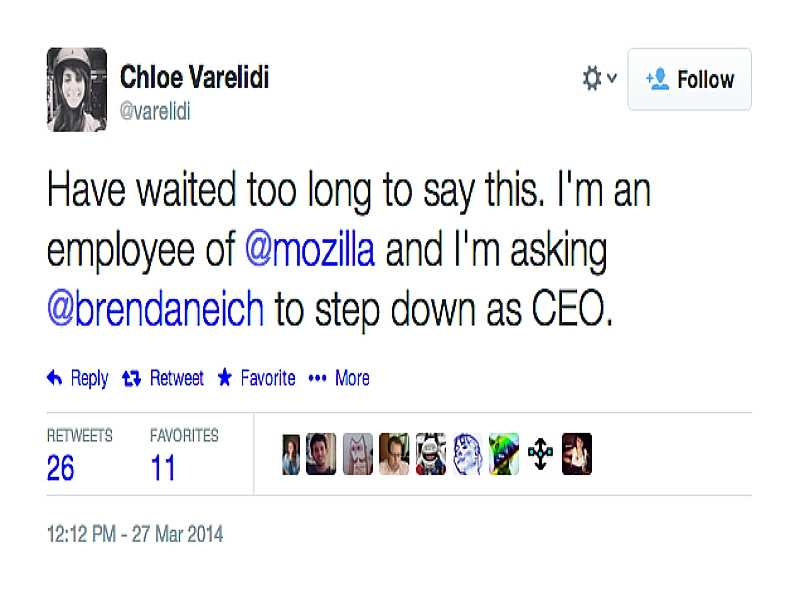 Image credit: arstechnica
Mozilla’s CEO Brendan Eich was effectively pushed out of the company after a dating website asked for a boycott of the web browser as Eich had offered a sizeable donation to those against gay marriage.

While the donation was back in 2008, the company saw Eich’s actions as a potential threat to its policy of inclusiveness and diversity. The CEO was given the option to seek a sincere apology, stand by his actions and put the company at risk, or resign. He chose the last. 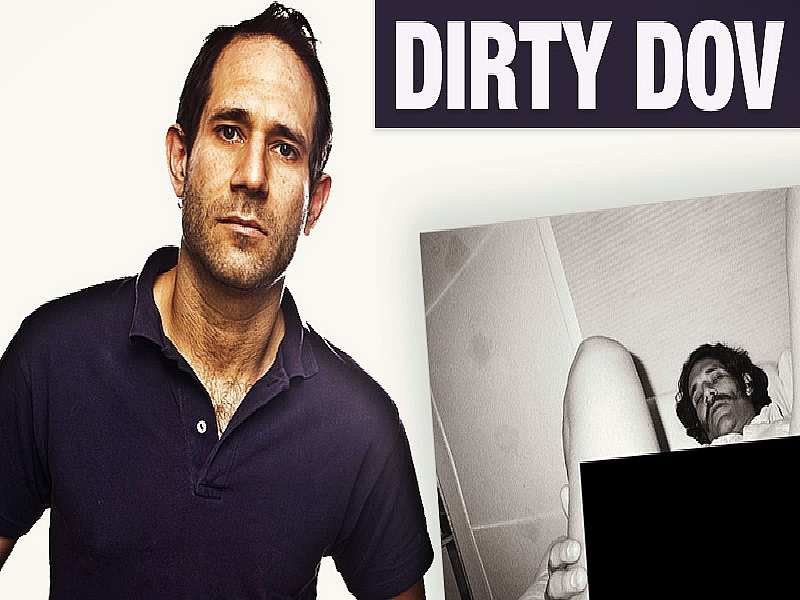 Image credit: Gawker
American Apparel finally got tired of the weird acts of CEO Dov Charney and showed him the door. Some even called him ‘the merchant of sleaze’.

One can’t blame them. After all, would shareholders like to watch a YouTube video with the CEO dancing nude in front of his female colleagues or face repeated allegations of sexual harassment? You guessed it right.

What does he have to say for himself? Hear it from the horse’s mouth, “Sex is inextricably linked to fashion and apparel,” Charney said. “And it has been and always will be. And our clothing is connected to our sexual expression.”

5. Violence is NOT cool. Period.
Advertisement 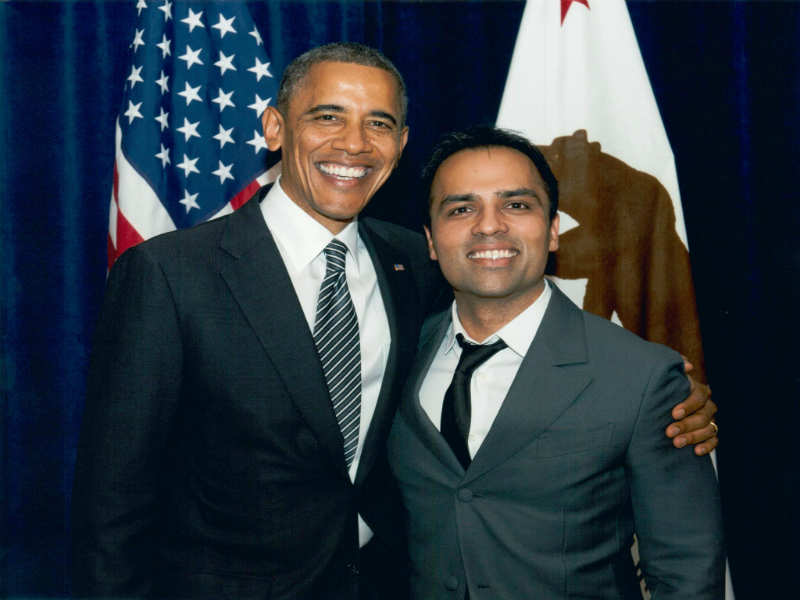 Image Credit: Wikipedia
The only Indian in the list, young Gurbaksh Chahal was apparently living the ‘American Dream’. He formed internet advertising firm BlueLithium, and effectively sold it to Yahoo at a cool $300 million. He then went on to set up Radium One which turned out to be the 9th largest network globally.

However, a security camera footage from August 2013 spilt the beans about his shameful act of beating up his girlfriend 117 times. On April 26th, he was out.