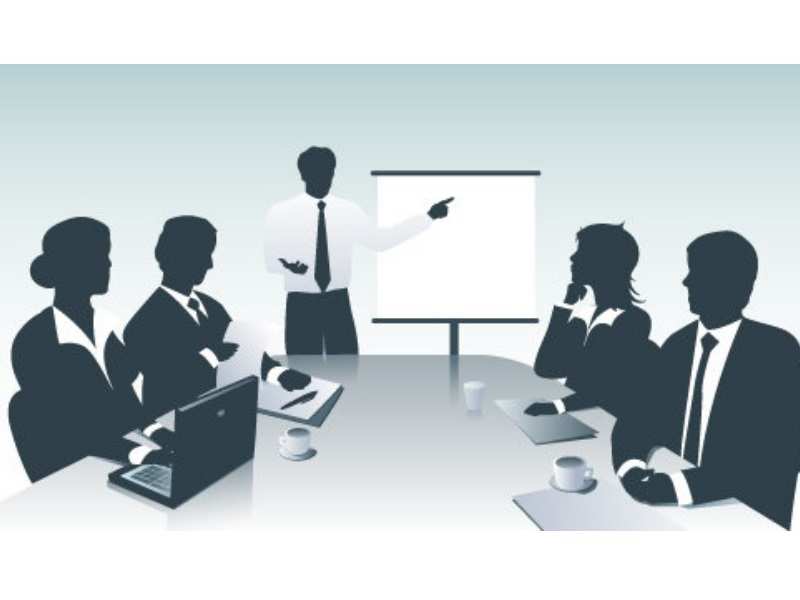 For a long period of time, India was just a low-cost destination for some of the world's largest companies, from where they could get their back-office software projects started. However, with the advent of life-altering technology and start-ups, this trend started to change.

This week, top executives of some of the world's biggest technology buyers including Toyota Motor Corp, Colgate-Palmolive and telecom giant Bharti Airtel will be visiting India’s favourite tech city Bengaluru to attend rapid-fire pitching sessions from Indian software product start-ups such as Aujas, Canvazify and FarEye.

These technology giants have spent several years outsourcing software development and maintenance to India's IT industry, which now stands at $160 billion. Now, they want to leverage India for a different purpose altogether; they now want to get in touch with some of the country's most innovative start-ups.

"India is no longer seen as just a services economy," said Piyush Singh, former CIO of Great American Insurance Co and co-chair of the In-Tech50 event. "A lot of these large Fortune 500 companies have moved beyond leveraging India for IT sourcing and moved on to leveraging top technology talent from countries like India."

The event, which would last for two days, CIOs from around the globe will listen to pitches from more than a dozen start-up entrepreneurs and may even choose to invest in or sign partnerships with them.

The top three start-ups from the event will also receive an offer to join the accelerator programme of Silicon Valley-based business accelerator Plug and Play, from where they can get in touch with potential investors in the US.