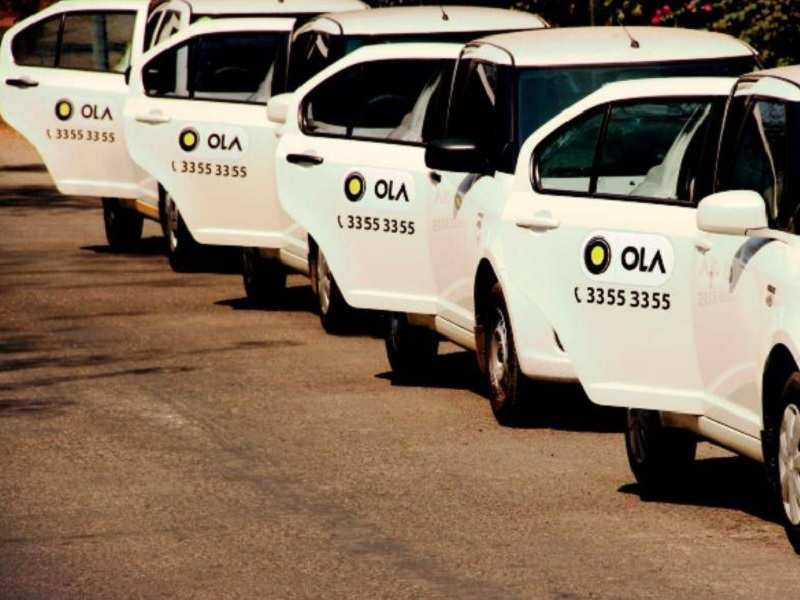 Starting January, Delhi government would make sure that both Delhi’s traffic and the polluted air that floats in Delhi are kept under check. It would be done by cutting the number of private cars on its roads by about half, allowing private cars with odd digits as registration numbers on one day and those with even on the next. The Delhi government is also making sure that there are enough buses, autorickshaws and Metro coaches to accommodate the resulting number of people relying on Delhi public transports.

On the other hand, the brains behind taxi companies and car aggregators such as , and Cabs are already planning on steps to take the best advantage of this step taken by the government.

Uber, for example, is planning to launch UberPool, its car pooling service, in Delhi after a successful run in Bengaluru. While Bangalore service is only meant for commercial vehicles, the Delhi arm would target the 28 lakh private car owners.
Advertisement

Meru, on the other hand, will be launching a mobile app in January so that passengers can pool cabs online. "The app will identify two people within a radius of two-three km travelling in the same direction and can share their taxi ride," Meru CEO Siddhartha Pahwa told ET. "The driver will pick one person first and within 10 minutes will also pick up the second person." Meru, which is already running many cabs on Delhi roads, is expecting almost 30% rise in the demand for cabs during the trial period. To attract customers, it would offer 35% discount for ride sharing. Even if a passenger can't find someone to share the ride, he or she would still be given the discount.

Ola, the taxi aggregator service, recently launched minibus shuttle services in Gurgaon and Noida, which they plan to extend to Delhi. The taxi-sharing app is being beta-tested in Bengaluru right now, and could very well be rolled out in NCR to make use of the odd-even rule.

Delhi is one of the world's most heavily polluted cities, which is why the government has planned to launch this odd-even scheme. Starting January 1, a 15-day trial period would begin between 8 am and 8 pm, Monday to Saturday. As per the rule, odd-numbered cars would be allowed to run on odd dates and those with even numbers would be allowed on even dates.
Advertisement

Home Minister Rajnath Singh has given his support to this the plan at a recent meeting he had Delhi CM Kejriwal. It means that Delhi Police, which comes under the control of the central government, would be taken on board to ease the application of this rule.

To discuss a carpooling policy, fleet owners and taxi aggregators, including representatives of Pool my Ride, Embarq India, Tripda.in, Carzonrent, Uber, Ola, Shuttl.com, NearGroup.in, Ibibo Ryde, Mega Carpool Pvt., Mega Cabs, LetsDriveAlong.com, BaxiTaxi, Orahi and
Cykul, had a meeting with the members of the Delhi Dialogue Commission, which serves as the think tank of the Delhi government.