Cabinet to clear liberalisation of spectrum at Trai rates 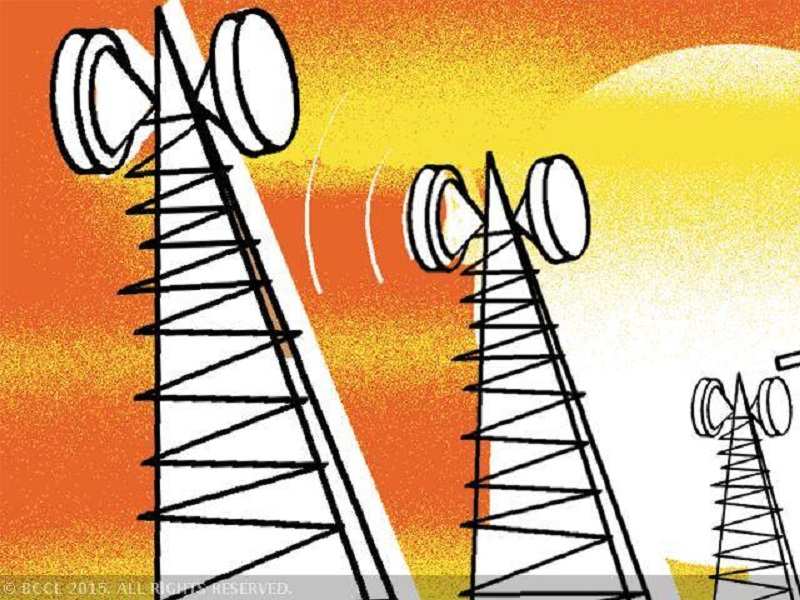 The Union Cabinet’s decision to clear liberalisation of spectrum, allocated without auction to telecom companies, at Trai recommended price will enable (RCom) to liberalise its spectrum in four telecom circles for Rs. 1,300 crore.

A liberalised spectrum allows telecom operators to use any technology to deliver mobile services like 3G and 4G. Besides, they will be able to introduce new technologies and share and trade it with other operators for its efficient use.

"The meaning of this Cabinet decision is that wherever administratively allocated spectrum is available, whose liberalisation is sought and whose market determined price is not available, then in that case Trai's recommendation on auction for price shall be taken as provisional standard and after actual auction, the balance will be taken," Telecom Minister Prasad told PTI. Advertisement
Earlier, telecom firms were given 4.4 MHz spectrum alongwith licence for Rs 1,658 crore for pan-India operations and later they were entitled to get another 1.8 MHz on fulfilment of certain subscriber-based criteria. Some telecom operators were allocated even more spectrum after qualifying some criteria without auction.

Spectrum allocated in this manner could be used only to provide service as allowed in the license.

The previous government had decided that the operators should pay for holding spectrum above 6.2 MHz retrospectively, from July 2008 to January 1, 2013.
Advertisement

After that, for spectrum above 4.4 MHz, they would have to pay for the remaining period of their licences based on auction held in November 2012.

Prasad said the Cabinet had earlier decided that liberalisation of spectrum will be done on the basis of market determined price.

"It was found that in 800 Mhz spectrum band, market price was not available in many states. Like in some places it was not available for sale and in some it was not sold (in auction). There was a view that such question can arise in case of other spectrum band as well," he said. Advertisement
Prasad said that the government sought recommendations of Telecom Regulatory Authority of India on this issue.

Trai suggested that government can provisionally liberalise spectrum on price suggested by it for auction and take undertaking from companies that it will adjust rest of the price when actual auction takes place.

"Since the Cabinet decided to liberalise spectrum on market determined price. So we sought this convenience from Cabinet that in future if such situation arises then we act as per recommendation of Trai so that we need not approach Cabinet time and again," Prasad said. Advertisement
"Based on the recommendations of Trai, a sum of Rs 1,300 crore likely to accrue by this process," a government spokesperson tweeted.

RCom had applied for liberalising its 800 MHz spectrum in 20 circles a few months back. The company had already paid Rs 5,383.84 crore as spectrum liberalisation fee for 16 telecom circles.

The Cabinet approval allow RCom to liberalise its spectrum in the four circles by paying about Rs 1,300 crore.

As per previous decision, DoT had issued demand notice to telecom operators on January 9,2013. The government expected to get Rs 4,251.83 crore from retrospective charges, and Rs 18,925.82 from prospective charges for excess radio waves held by mobile operators at that time. Advertisement
In all, around Rs 23,177 crore was expected from levy of one-time spectrum fee in 2013.

The government has also given option to telecom operators who are not willing to pay the one-time fee to surrender their additional and excess spectrum. Advertisement
However, telecom operators have challenged the decision and is still sub-judice.