Cardiovascular disease, diabetes and cancer would cost India much more than you can think 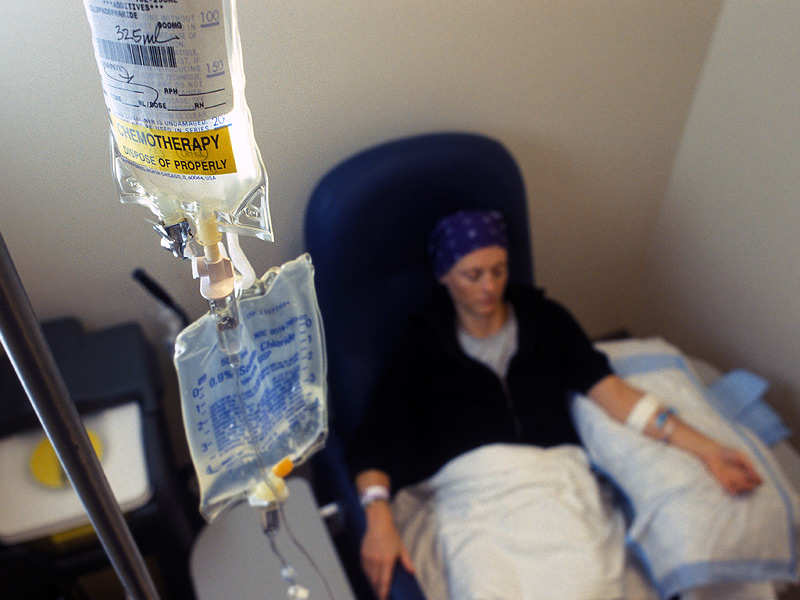 Advertisement
Non-communicable diseases, including cardiovascular, diabetes and cancer, can cost the Indian economy a whopping $6.2 trillion from 2012 to 2030, says a UN report. The report has also warned about the spread of such diseases in rapidly urbanising countries like India and China.

"Non-communicable Diseases (NCDs) present not only a threat to human health in cities, but also have significant economic implications," said the 'Global Report on Urban Health: Equitable, healthier cities for sustainable development'. The report was jointly released by the WHO and the UN Human Settlements Programme (UN-Habitat).

The report added that increasing urbanisation poses a unique set of health challenges; the lifestyle and working patterns of urban residents also have the potential to fuel an increase in NCDs in cities.

As per the report, it is no surprise that the cost of NCDs is substantial in urbanising economies, majorly in China and India.

Between 2014 and 2050, China will add an additional 292 million people to its cities, while in India, this figure is estimated at 404 million.
Advertisement
Inadequate planning for the "inevitable increase in urbanisation" in India is creating a socially and environmentally "unsustainable" situation, adds the report.

"The cost of , diabetes, cancer, chronic respiratory diseases and mental health conditions has been estimated at $27.8 trillion for China and $6.2 trillion for India during 2012-2030," it said.

Increasing number of cars is also a worry. Annual number of new cars sold has increased from 39 million in the 90's to 63 million in 2012.
By 2050, this number will exceed 2.1 billion and most of the increase will be in Asian countries, again, especially China and India.