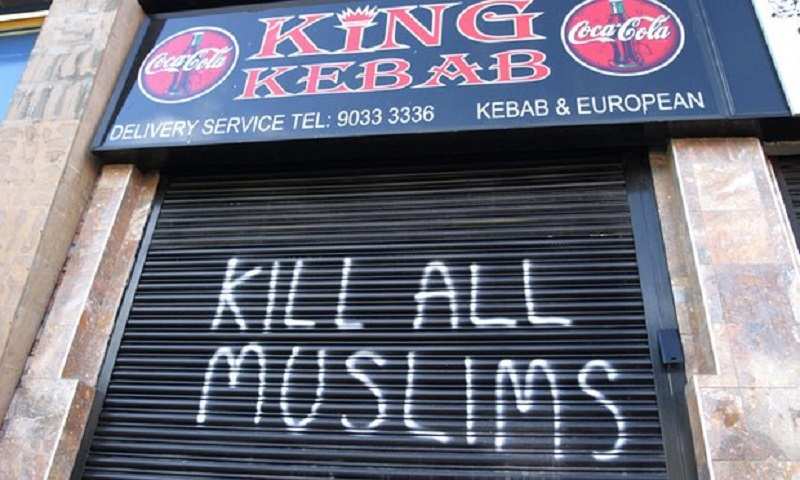 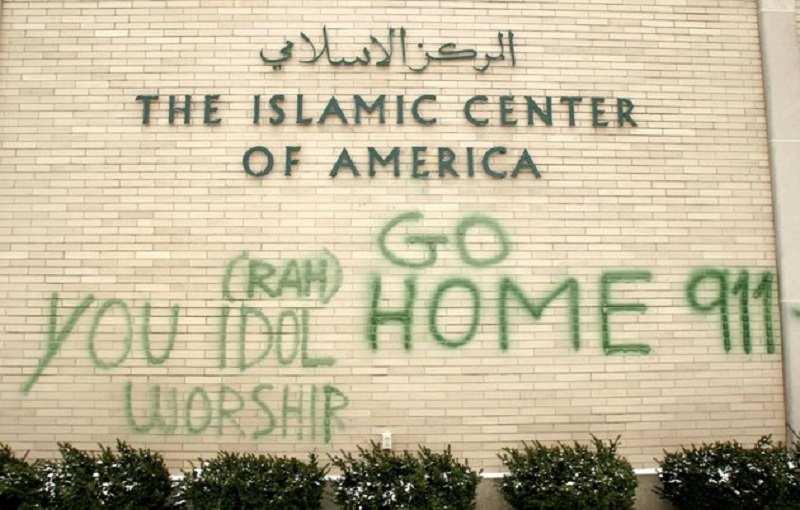 Advertisement
People claiming themselves as &ldquo;true Americans&rdquo; say the US is not a place for Muslims, with writing common slogans like &lsquo;Trump will cleanse America&rsquo; outside the houses of Muslims in the country. 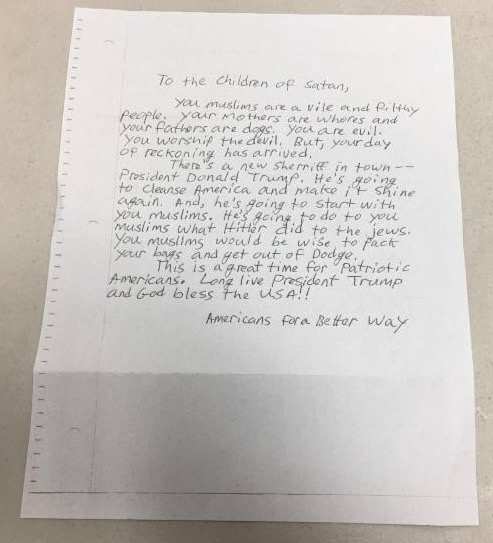 Many Indian Muslims in the US have reported snatching of Hijabs, being called names, beating, etc and are feeling helpless. This is rampant in areas where migrants are staying. 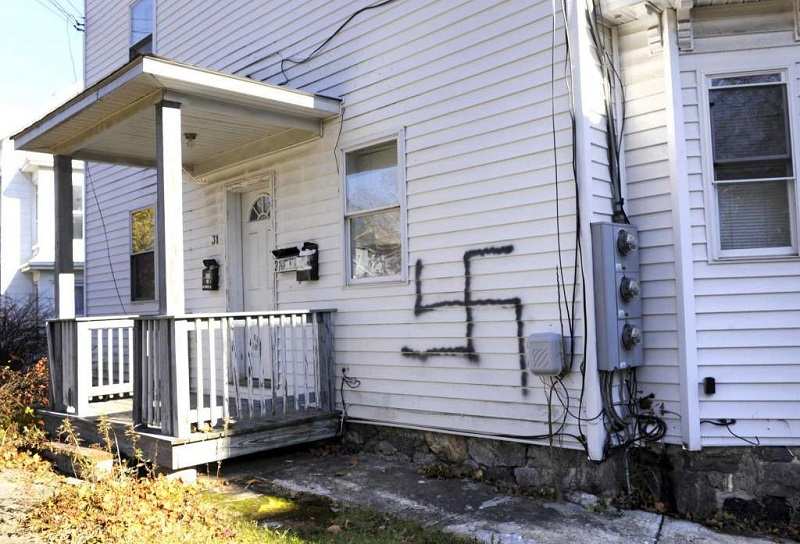 Even the employers have started firing Muslims at the workplace.

Advertisement
&ldquo;My boss told me to stop coming to work and when I asked him why, he told me that I am not white and a Muslim too. He is a Trump supporter and shares his vision of making America great again. They are saying this on our face,&rdquo; said another Indian.

US-born Muslims, who are Indian by origin and are living in the US from the longest time say they can&rsquo;t come back to India, leaving behind settled lives and businesses.

&ldquo;I am an American born citizen so where do I go? They say I don&rsquo;t belong here, I won&rsquo;t feel welcomed in India . Do I have to live under constant threat?&rdquo; the person added.

Advertisement
Many cases about Muslim religious places receiving a hate letter came into light after Trump&rsquo;s win. It included abusive language and read, &ldquo;there is a new sheriff in town- President and he is going to make it shine again.&rdquo; 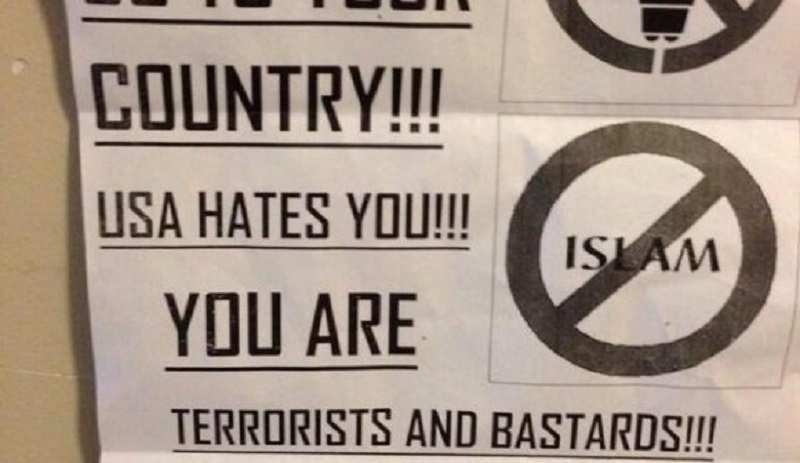 When asked about what has changed since Trump was elected, an Indian-American said, &ldquo; Barack Obama represented everyone, including all minorities in America and white people too accepted everyone. But, Donald Trump thinks America belongs to white people only. Well, this isn&rsquo;t democracy, and aren&rsquo;t we all humans first. Trump supporters should really think about it.&rdquo;