Cash crunch is back! ATMs are dry yet again 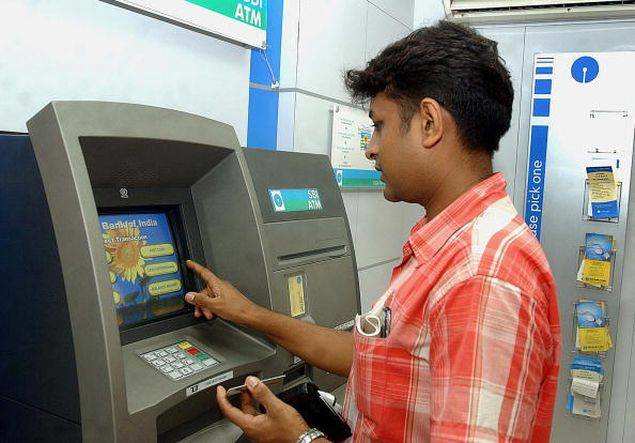 ATMs are dry and cash crunch is back to haunt you yet again. No, the government has not banned any notes but the automatic teller machines () are empty over the past few days and many sections are facing the problem.
Advertisement

Reportedly, most of the 60% working ATMs are getting loaded with cash in full capacity.

ET reported ATMs are not being filled to the maximum capacity of around Rs 30 lakh because of insufficient cash supply. In fact, only Rs 10 lakh is being loaded in each machine.

&quot;We are still loading less than 70% of the full capacity of ATMs and there are concerns around the (inadequate) supply of Rs 100 denomination notes,&quot; chief executive of one of India's biggest ATM manufacturing companies, which also manages ATMs, told ET.

The reason of the is attributed to high withdrawals towards the end of a financial year.

Advertisement
&quot;Every year we usually see a spike in supply of currency notes to meet this higher demand. The demand this year has been high as usual, but there was no increase in supply, causing a serious cash shortfall across the country,&quot; another top executive with a cash logistics company responsible for transporting cash and managing ATMs told ET, adding &ldquo;Usually we see about 35% of the entire cash supply for the month of March happening in the fourth week. But that much cash was not supplied this year.&rdquo;
NewsletterSIMPLY PUT - where we join the dots to inform and inspire you. Sign up for a weekly brief collating many news items into one untangled thought delivered straight to your mailbox.
CAPTCHA: