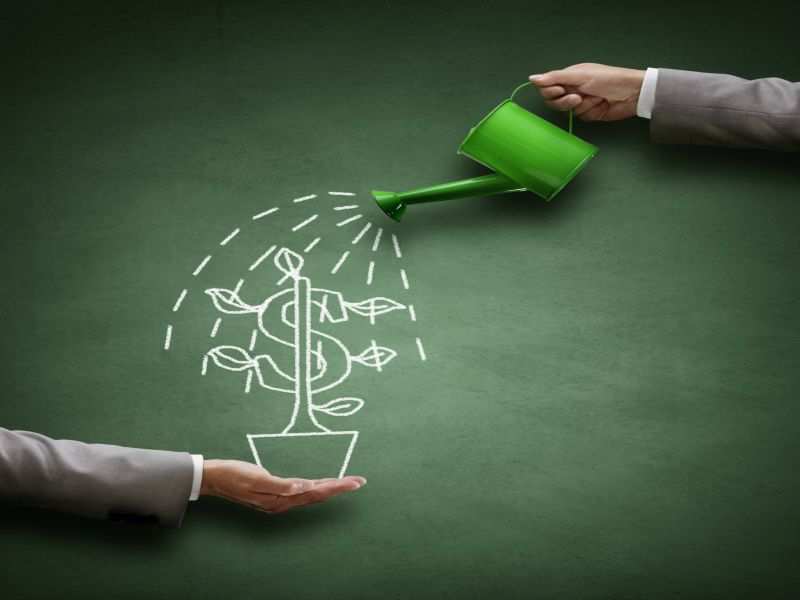 At a time when Indian venture capitalists are thinking twice to pump money in startups, are seizing the opportunity to tap the startup market in the country.

Jointly known as BAT, these three holdings are focused on India.
Advertisement "India is the last big frontier for the global mobile Internet. BAT as global heavyweights will definitely play a role in shaping this ecosystem. Given their investment track record and deep sector expertise, I think many Indian startups would welcome their participation,” Vikram Vaidyanathan, managing director at Matrix Partners India, told ET.

As compared to starting of this, the deals have become smaller as investments dropped from 43 deals worth $604 million in July to 30 deals worth $255 million in September.

"(Alibaba Group) has invested close to $1 billion (in Indian startups), which is the largest from China," Vijay Shekhar Sharma, founder and chief executive of Paytm told ET, adding “They have the sharpest focus among the three."

Advertisement
Tencent, which owns mobile app WeChat, in August invested in online healthcare startup Practo as part of a $90-million funding round.

Meanwhile, BAT are also focussing on startups relating to travel, education and even real estate.

Experts point out that BAT will also look for active roles in companies they invest in.
Advertisement (Image: Thinkstock)