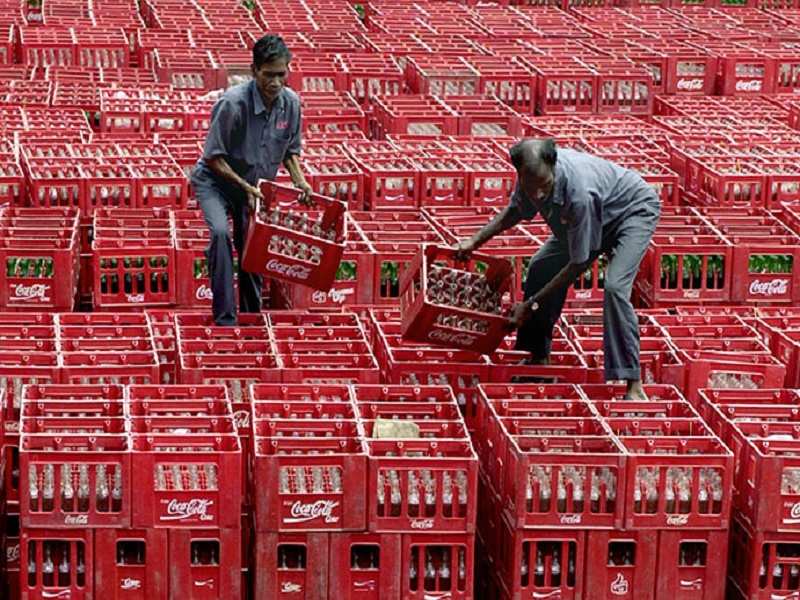 Coca-Cola, the beverages maker from Atlanta Georgia, has retired 65 of its employees via voluntary retirement scheme (VRS) at its Indian bottling unit (). The company is also thinking of options to sell its bottling business since operations at five such plants were suspended last months, citing declining demand.

These five factories employed 390 people, half of which are still on the payrolls. While one-third of these employees have relocated to other locations, the remaining ones have opted for VRS, an official told ET.

Advertisement
Even though the company didn’t confirm the fact, this is possibly the largest number of employees that the company’s Indian branch has let go of at a time.

As per the company’s website, HCCB, which employs 9,500 people, handles 65% of the company's total bottling operations in India.

"We retain the licence to produce at these plants. Should there be a change in demand projections in the future, we may utilise the latent capacity at these plants," the spokesperson added.