Coming up! The Shell IT Centre Bengaluru 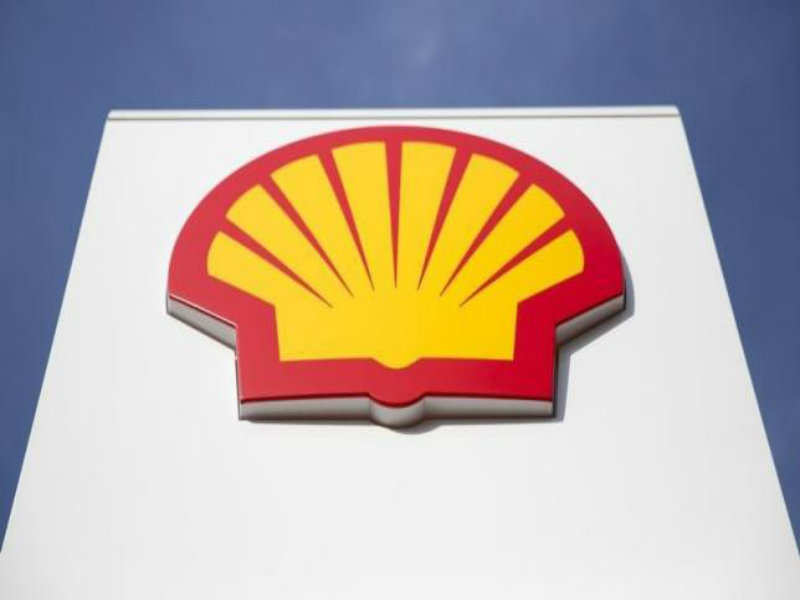 Global energy giant has chosen for setting up its largest captive unit or global offshore delivery centre. The unit would provide more than 5,000 jobs in the Silicon Valley.

As per an Economic Times report, the new in-house global information technology centre, The Shell IT Centre Bengaluru, would be used to provide IT services to Shell's businesses including upstream oil and gas production, marketing and other projects.
"The company has a large IT set-up in Malaysia, US and UK and will be moving all its global IT jobs to Bengaluru," said two people in direct knowledge of the development.
In an email response the company confirmed the move and said: "We believe that India's significant IT talent will improve our ability to provide top-quality IT project delivery and selected operations support around the world.”
Shell further added: "We anticipate no direct impact to Shell staff in 2015 as a result of this proposed change. Beyond then, given our strategic intent, it is expected that some impact on staff is likely as a result of this activity. We do not yet know the extent of this impact."
Advertisement
Shell would acquire a 3, 50,000 sq. ft. space in Eco World in the first phase. Finally, the energy giant plans take up 8, 00,000 sq. ft by 2018 to provide IT support to all its business verticals.
"The deal between RMZ and Shell was closed on Thursday, services firm, , was running the transaction. The proposed special economic zone building is currently under construction," said one of the persons.
RMZ Eco World houses multinational companies like , SAP, , ANZ and , among others. It is located on Bengaluru's Sarjapur outer ring road.
Meanwhile, the offshore delivery centers of multinational companies (MNCs) act as technology and business process centers for their global operations.
Shell, the largest oil & gas company in the world also operates a Business Operations Centre in Chennai that provide financial and business support to its companies worldwide. It has over 2,000 people working in Chennai.
According to experts, Bengaluru has become the favourable center for global in-house centres (GIC) or captive centers for brands like Victoria's Secret lingerie, Lowe and . The city recorded highest increase in absorption of office space at 3.2 million ft, a 510% increase year-on-year for January to March quarter of 2015.
Advertisement
(Image: Reuters)