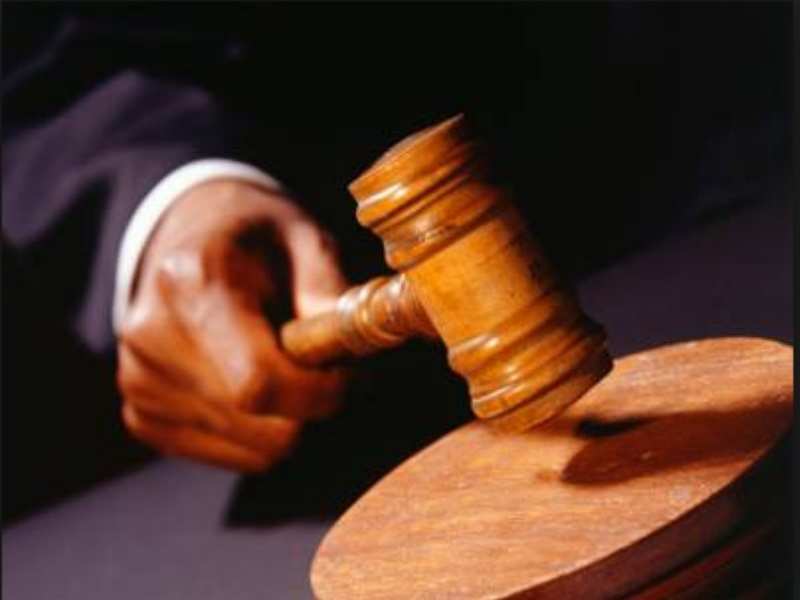 In a major setback to the 17-member consortium of banks, which is trying to recover loans of more than Rs 8,000 crore from Vijay Mallya’s , the has announced that declaring 'wilful defaulter' and debarring access to loans from banks is unconstitutional.

The court, in its judgment, said 's 'master circular' doesn’t have and any standing under Sections 21 and 35A of the Banking Regulation Act, 1949.

The court said the circular was in violation of the or the Banking Regulations Act, 1949, and gave too much power to banks through "the circular that confers uncanalised, unbridled and untrammelled power upon the banks to decide the future of any borrower and makes the bank a judge in its own cause and also the decision whether the other banks should lend money to the borrower declared as a wilful defaulter."
Advertisement

The judgment noted, "The RBI circular is required to have the phrase ‘in public interest’ or ‘in interest of depositors’ or ‘in interest of banking policy’ and should indicate relevant materials and reasons that the circular was being issued after considering the interest mentioned.”
Most legal experts were of the view that banks have been abusing their power to declare a borrower 'wilful defaulter’ even before a court’s judgment.