#DigitalIndiaWeek: Know what everyone said about PM Modi’s pet project 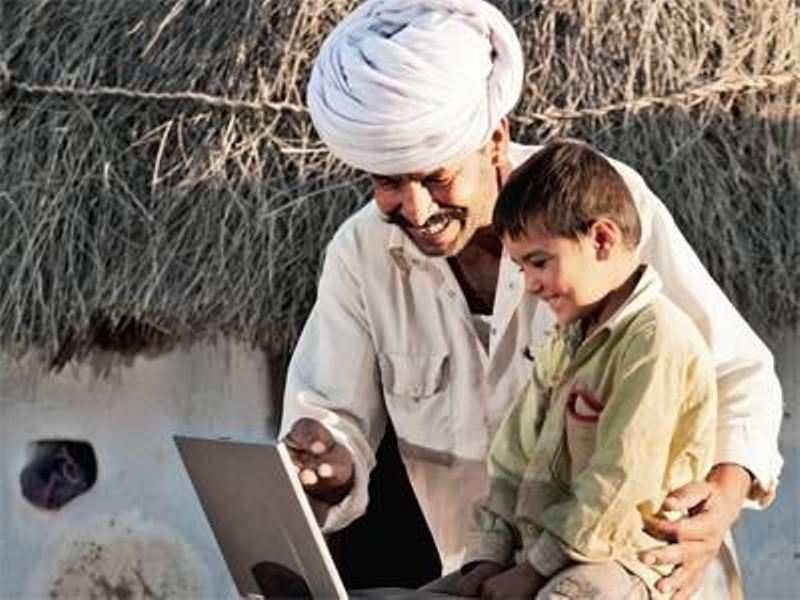 Prime Minister launched yet one of his other pet projects—Digital India with much fanfare. He emphasized on connecting India through technology and invited investments for his project. And while teleco and infrastructure majors and have pledged $1.6 billion and $39.3 billion respectively in the initiative, here’s what everyone had to say about the project:

We at redBus would like to commend and wholeheartedly welcome PM Narendra Modi's Digital India initiative. We believe that such initiatives in the new digital era will empower India and its citizens, open up new opportunities and accelerate economic growth. Advertisement
Pramod Saxena , founder and CMD , Services

Digitising India is the only sure shot way to reach the benefit of growth to india's masses and that then will create the multiplier to ensure the target 8 to 10% sustained GDP growth. The call for digital India is certainly the most appropriate call for transforming India into a vibrant and strong global economy.

Digitalization must be accompanied by democratization. Indians need, and deserve, a visionary approach to public services like Digital India initiative. However, one of the fundamental lacunae in British-era bureaucracy systems in our country is lack of feedback systems for government policies and execution. Service that will go completely digital will become faceless to a large extent and run the risk of big gaps in delivery quality. Ubiquitous mobile phones could be ideal partner for government and people in facilitating very fast, simple, and accurate real-time feedback. True democratization means true empowerment and it can begin now.

Digital India subsumes a mix of services and plans that are just right for reinvigorating the state of governance in the country. The programme will make it easy for the citizens to avail the government services online, in an easy way. With this technology advancement, India will transform into a digitally empowered knowledge economy. Advertisement
As far as private and public sector synergy is concerned, the engagement of the private sector in national development programs has the potential to serve development ends across any and all sectors. It will support the government by providing suitable infrastructure and technology-led facilities to consumers. Besides this, there will be a good inflow of innovative ideas and modern technologies from the private sector that will give a boost to the Digital India Programme.

Digital India is an initiative that holds the potential of transforming India into a developed nation in the next two decades. Not to forget that this will give a much needed boost to the booming e-commerce eco-system in India. Advertisement
With the government focusing on broadband and smartphone penetration across the country, it’s a great opportunity for the e-commerce players to accelerate their growth by tapping a new set of target audience. As a player in online B2B e-commerce space, we are already doing more than two-thirds of our orders from tier 2,3 &4 cities and this initiative will further help us reach out to businesses in areas that offer huge potential but remain untapped due to poor connectivity and infrastructure issues. We look forward to metamorphosis of our nation into a digitally-empowered economy.

is a welcome move with the view to transform the country into a digitally-empowered knowledge economy. The idea is to create awareness and sensitize people from all strata about the ongoing activities under the Digital India platform. It reaches beyond the early adopters to tell people about the utility if digital as a consumer and in their profession. Advertisement
Image Credit: Indiatimes.com