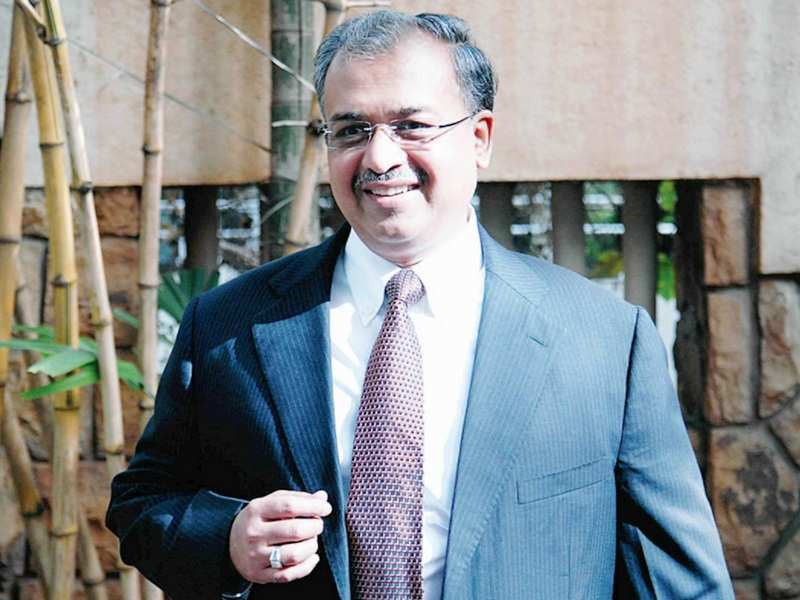 , founder of , has left behind India’s business magnate , who is the , in the race to become the richest Indian.

This happened soon after the shares of and Sun Pharma’s research and development arm (Sparc) soared to new highs on Wednesday.

According to an ET report, this sudden gain was a result of the ’s (FDA’s) approval that SPARC received in order to manufacture a product at Sun's facility in Halol.
Advertisement

On Wednesday, Shanghvi's networth stood at $21.5 billion while Ambani’s was $20.4 billion.

Earlier on Tuesday, Sun Pharma announced it will buy out 's opiates business in Australia for an undisclosed amount to strengthen its pain management portfolio, as per an ET report. This will further strengthen the position of the Mumbai-headquartered pharmaceutical company.
(Image: sunpharma.com)

Next StoryMichael Bloomberg soaks in Delhi life, talks of smart cities
Popular on BI
1
Top infectious-disease expert says 'the next 6 to 12 weeks are going to be the darkest of the entire pandemic'
2
Mark Zuckerberg reportedly signed off on a Facebook algorithm change that throttled traffic to progressive news sites — and one site says that quiet change cost them $400,000 to $600,000 a year
3
Corporate giant Deloitte is permanently closing 4 offices, putting 500 staff on work-from-home contracts
Latest Stories
Trending News
Michael Bloomberg soaks in Delhi life, talks of smart cities
Successful Leaders Separate ‘Grain From Chaff’ To Spur Innovation
Why India's New Prime Minister Is The Most Impressive Person Of 2014
Popular Categories
Trending Right Now
More from our Partners