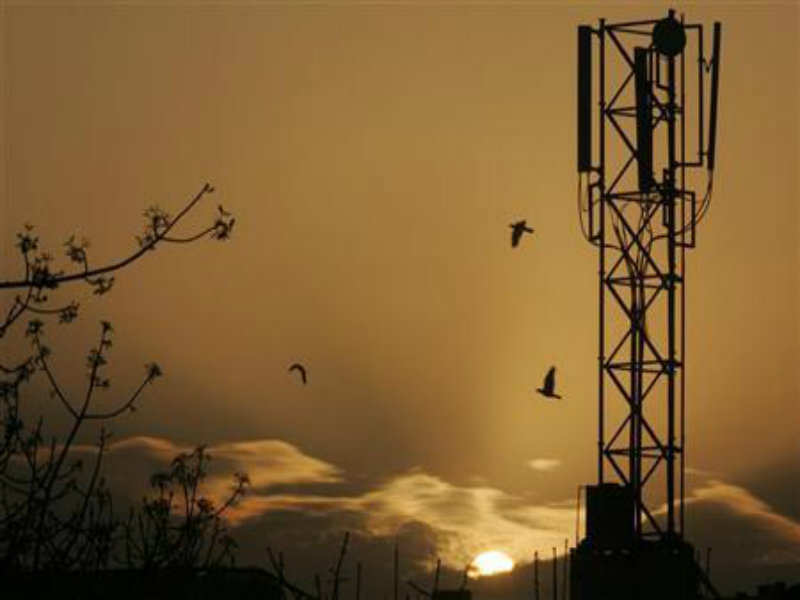 The (DoT) is expediting allocation and has issued a Letter of Intent (LoI) to in this regard.

"As of now, we are expediting to allocate the spectrum which has already been auctioned this year... The Letter of Intent has been issued to all," Ravi Shankar Prasad told PTI.

Advertisement
The government put around 470 MHz of spectrum for sale in the four bands and about 11% of the air waves remained unsold.

The LoI also has the effective date for the spectrum. Eight telecom operators participated in the auction and except Uninor, all of them won air waves. The government got upfront payment of over Rs 32,300 crore from telecom players against the spectrum sold. This was way above the minimum outstanding due of Rs 28,835.34 crore.
(Image: Reuters)