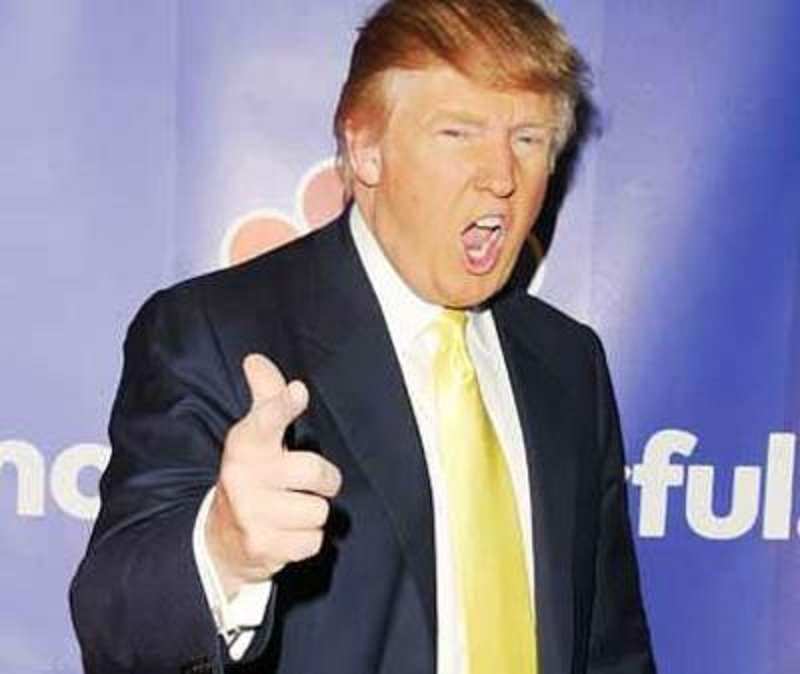 since the start of his Presidential campaign has been vowing to give Americans their jobs back by solving H1B visa problems and outsourced jobs. Now, he is after IBM. Trump said fired 500 workers in and shifted their jobs to India and other countries. He has warned he will be forcing a 35% tax on companies for such actions, if he gets elected.

"IBM laid off 500 workers in Minneapolis and moved their jobs to India and other countries. A Trump administration will stop the jobs from leaving , and we will stop the jobs from leaving Minnesota. If a company wants to leave , fire their workers and move to another country and then ship their products back into the , we will make them pay a 35 per cent tax. We will also unleash American energy including shale oil, natural gas and clean coal," Trump said in his speech in Minneapolis.

He also said that he will cancel all "harmful" Obama regulations that hurt Minnesota farmers, workers and small businesses.

He also claimed that her rival wants a 550 per cent increase in Syrian refugees pouring into the US, wants virtually unlimited immigration and refugee admissions from the most dangerous regions of the world.

"Her plan will import generations of terrorism, extremism and radicalism into your schools and communities. When I'm elected President, we will suspend the Syrian Refugee Programme and we will keep radical Islamic terrorists out of our country," Trump said.

Advertisement
He said that his administration will not allow any refugees without any local community supporting them and will secure and defend the borders of US.

"Hillary supports totally open borders, and strongly supports Sanctuary Cities like where Kate Steinle was murdered by an illegal immigrant deported 5 times. Thousands of Americans would be alive today if not for the open border policies of Obama-Clinton," Trump said.
(image: IndiaTimes)