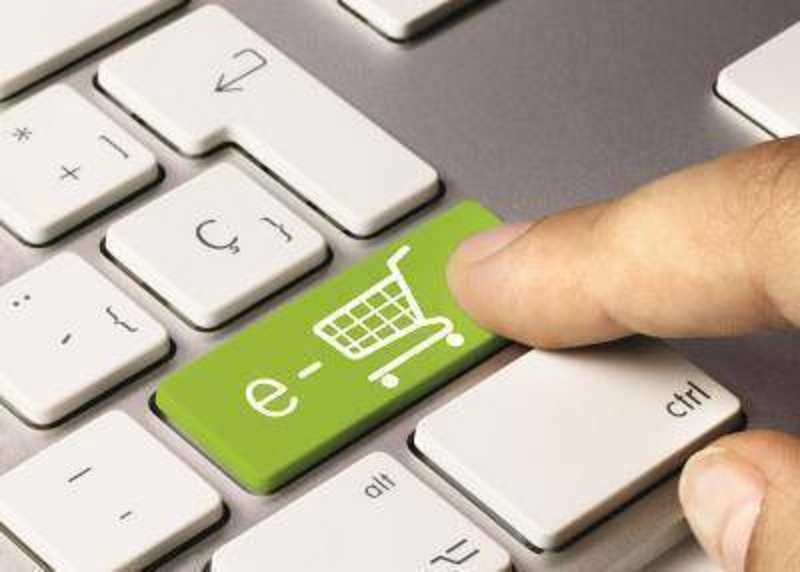 According to a report by Retailers Association of India and Boston Consulting Group, on decoding the digital opportunity sectors that could see maximum e-commerce penetration would be consumer electronics, apparel, home ware and furniture, luxury, health, FMCG and food and grocery.

It also said that convenience is the main driving force for buying online. From 40 % in 2014, the report notes that more than 55 % purchase online were due to convenience.

The digital purchasing has been catalysed by progress in infrastructure, including falling prices, reducing data charges, and rising smartphone penetration.

Advertisement
"Smartphone penetration has increased from 3 per cent to 30 per cent in the past five years. Besides, the prices fell by up to 50 per cent between 2011 and 2015," it said.

Similarly, adoption has increased 2.9 times from 8% to 23% in the same time period.

The report further noted that in order for companies to take advantage of the current digital wave, they will have to digitise their core business, to unlock significant value.
NewsletterSIMPLY PUT - where we join the dots to inform and inspire you. Sign up for a weekly brief collating many news items into one untangled thought delivered straight to your mailbox.
CAPTCHA: