EXCLUSIVE: IKEA APAC Head talks about what to expect from the upcoming IKEA store in Hyderabad 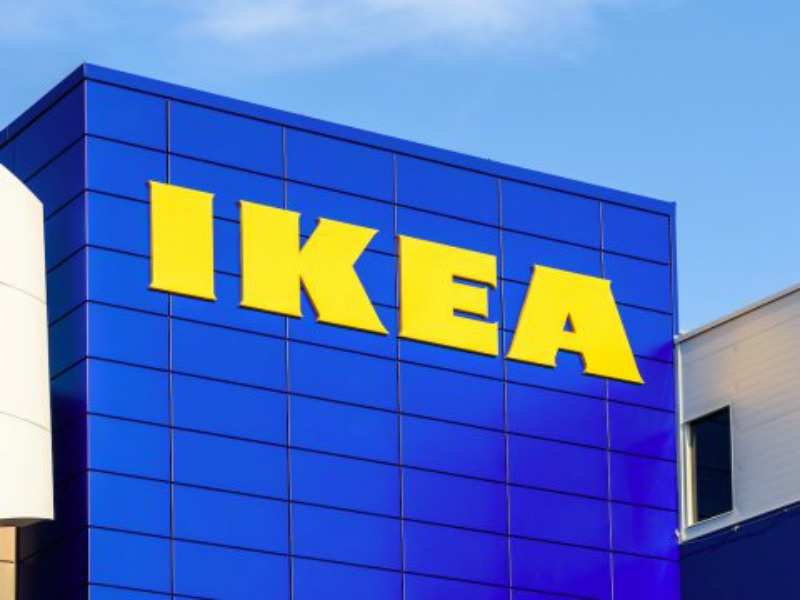 IKEA is a consumer brand that anyone can relate to; it's homely, practical and futuristic which makes it very exciting for India because these are the values that compel us before purchasing anyway.

So, when we heard that IKEA is opening its first store in the country next year, not only were we excited, but extremely curious as well.
met with Mikael , APAC Head, IKEA Retail to discuss what&rsquo;s in store, (literally) at the upcoming IKEA store in Hyderabad.

This is how he began - &ldquo;We are very excited to open our maiden store in the country after textile- sourcing for about 30 years from here. The size of the store, the functionality of the products would be same, and around 5% of the products will be Indianized for meeting customer&rsquo;s needs like the &lsquo;tava&rsquo;, idli maker and the pressure cooker.&rdquo;

Palmqvist emphasizes that IKEA is not a retail company, but a life-at-home company that sells solutions. For him, India is a very important market because not only is every home, room, and activity important, but the sheer size and diversity makes India like a continent for the company.

Palmqvist also says that it took them around 4.5 years to get here but that wasn&rsquo;t because of the regulations.

He says - &lsquo;&rsquo;Our stakeholders here have always been supportive; in terms of FDI, e-commerce, and sourcing. Ease of doing business has increased dramatically.&rsquo;&rsquo;

&lsquo;Start and adapt&rsquo; is IKEA&rsquo;s motto of the company everywhere, and in India as well.

&ldquo;We want to understand how the customer accepts IKEA and then go from there. If the customer wants to pay digitally or by cash, we will provide them with options&rsquo;&rsquo; he adds on being asked to comment on the recent demonetization move and its impact on businesses.
Advertisement

The company also believes in emphasizing on diversity when they hire people and globally they ensure that 50% of the workforce is women. Currently, the company has collaboration with which contributes design aesthetics to their collections.

In terms of future pricing for their products, they claim to be accessible to all, and not just the middle class. They want to be competitive in pricing under &lsquo;&rsquo;Home furnishing for all&rsquo;&rsquo;.

E-commerce companies like HomeLane, Urbanladder, Pepperfry, Fabfurnish etc. might pose a threat to the Swedish giant, but Palmqvist&rsquo;response - &lsquo;&rsquo;We are happy to build up the furnishing market with these players&ldquo; &ndash; shows the IKEA team is unfazed by the competition.
Advertisement

Their website IKEA.in will be updated with inventory after the store has opened in full swing.

Feeling inspired by the Indian homes that the IKEA team visited, the company plans to make further investments in the country but over a few years, after more stores have opened. After Hyderabad, the company wants to open in and so on.

When we asked to tell us how would an Indian feel after entering the first IKEA store, he said, &ldquo;WOW! I want them to be surprised by how much we know about what they need. It&rsquo;s smart and affordable.&rdquo; The company is also planning to open the biggest restaurants in India with 1000 seats, where customers will get to taste typical Swedish delights.
Advertisement

The company seems to be watching how you live, eat and work to create things that you didn&rsquo;t even know you needed. We can&rsquo;t seem to wait to enter the much-hyped store!
NewsletterSIMPLY PUT - where we join the dots to inform and inspire you. Sign up for a weekly brief collating many news items into one untangled thought delivered straight to your mailbox.
CAPTCHA: