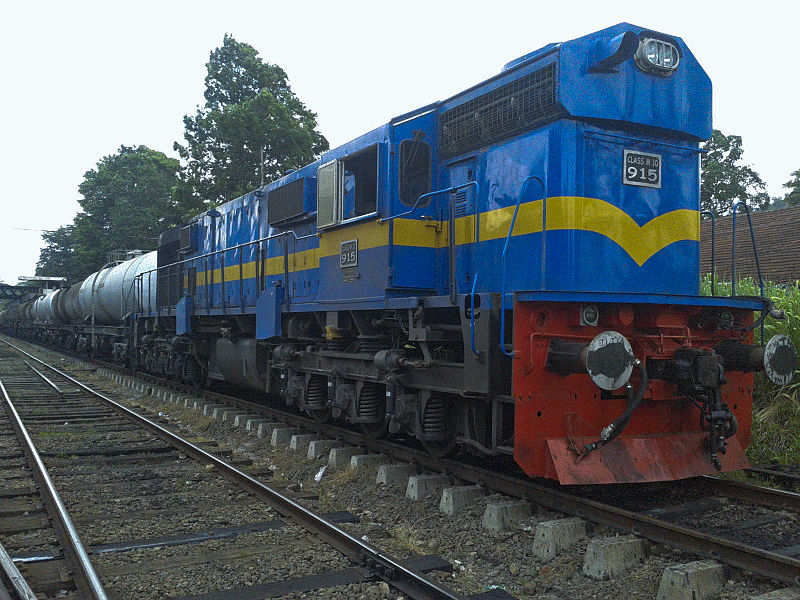 In his speech as he announced the railway budget, Railway Minister has proposed to connect North-Eastern states via broad-gauge for increased connectivity.

"We will connect North-eastern states of Misoram, Tripura via broad-gauge," Prabhu said.

He also said that the Railways proposes to electrify 2000 km next year, and have an increased electrification budget by 50%. For this, they are looking to borrow Rs 20,000 crore this fiscal.

For Modi government's 'Make in India' drive, he said that new locomotive factories will be set up with an order book of Rs 40,000 crore.
In terms of funding, LIC has agreed to invest Rs 1.5 lakh crore in railway projects.

Prabhu said that railways are aiming for an operation ratio of 92% for the financial year 2016-2017.