Even the IITs are affected by Modi's demonetisation move 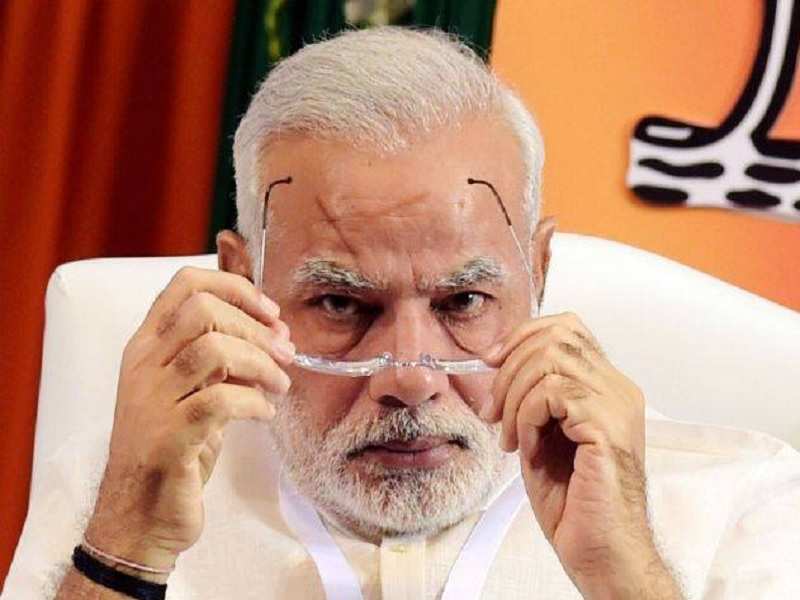 It's not just the common man, but even the IITs are bearing the brunt of Modi&rsquo;s move. According to sources, the cash crunch has affected the maintenance work on the campuses.

There are 23 IITs in the country. A number of them incur an expenditure of over Rs 1 lakh every day while the government has fixed the weekly withdrawal limit at Rs 50,000.

These premier institutes claim they are conducting conferences and workshops on a daily basis which are attended by thousands of students and faculty members. These are fixed in advance and they are likely to get affected due to the restriction on cash withdrawal.

Advertisement
For this reason, several IITs including have approached the seeking relaxation from the cash withdrawal limit norm stating that they have to spend a substantial amount on maintenance of their huge campuses on a daily basis, and they are not being able to do so.

&ldquo;We are a community of 20,000 people on campus. There are 40 academic units at Kharagpur. The institute needs close to Rs 2 lakh in cash to carry out various functions. We are not used to operating completely in a cashless manner. Till we make that transition, we have requested the ministry to relax the withdrawal embargo,&rdquo; an official of IIT Kharagpur told Indian Express.

The IITs have also urged the HRD ministry to take up the issue with the .
Advertisement Sources said that the HRD Ministry may soon write to the Finance Ministry to communicate the difficulties being faced by universities and institutes and their need for more cash to carry out their administrative functions.