Even the telecom minister is bugged with call drops! No wonder the telcos have got a piece of his mind 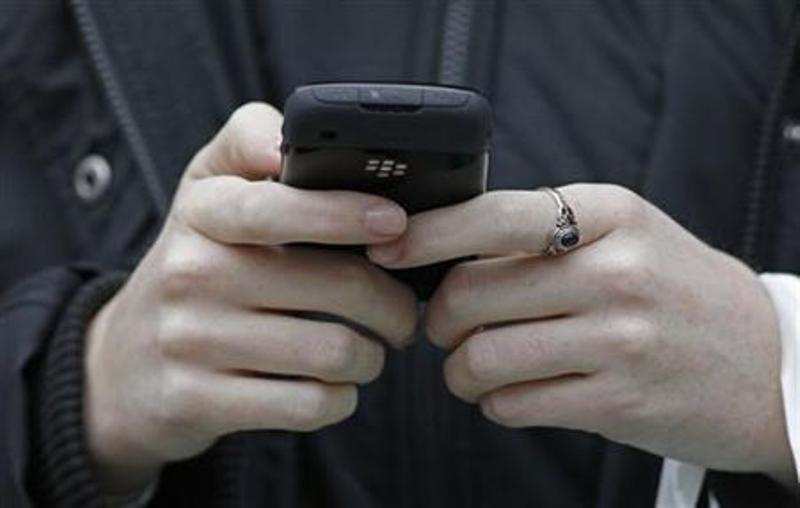 The centre is quite pro active to sort out the call drop issue. A few days back it was the Prime Minister himself frowning at continuous call drop issues. To execute the order, now the telecom minister Ravi Shankar Prasad has emphasized on the fact that mobile phone operators should not only look at adding new subscribers but should also make investments in infrastructure and reconfigure their networks to overcome the problem of call drops.

Prasad also said that officials of the telecom department (DoT) are in touch with the three municipal corporations of Delhi over sealing of mobile towers.

Operators recently told Telecom Secretary Rakesh Garg that the corporations have been "illegally" sealing mobile towers in the city, which has worsened the quality of services and added to the problem of call drops.
Advertisement

"The DoT officials are in touch with MCD and hope telcos' payment issues to be settled soon," Prasad told the press. "In the meantime, we are planning telecom tower extension to government buildings to facilitate consumers."

The Telecom Regulatory Authority of India (Trai) recently came out with a consultation paper seeking ways and means to compensate subscribers for call drops. Prasad said the department is waiting for the outcome of the consultation process before arriving at any decision.

"The telcos should work for consumers and make the complaints redressal mechanism transparent and adopt aggressive marketing strategy. Interface with people should be frequent, so as they could achieve the milestones," Prasad said. The minister said revival of the once profitable BSNL was one of the government's top priorities.
Advertisement

Next StoryWho are the rivals of the newly launched Samsung Galaxy Note 5?
Popular on BI
1
An Eiffel Tower-sized asteroid is about to whiz by Earth. When it returns in 8 years, it could cross paths with our satellites.
2
A cyberpunk scene at SpaceX's launch facilities: A robot dog inspected the wreckage of a Starship rocket prototype
3
NASA's Perseverance rover just went for its first drive on Mars, then spotted its own wheel tracks in the dirt
Latest Stories
Trending News
Buying Guides
Who are the rivals of the newly launched Samsung Galaxy Note 5?
Google’s gigantic size and its huge powers could be its worst enemy! Know why
Banks to install Hi-Tech ATMs in India in 2-3 years
Popular Categories
Trending Right Now
More from our Partners