Excise Duty on Petrol and Diesel might rise before Budget 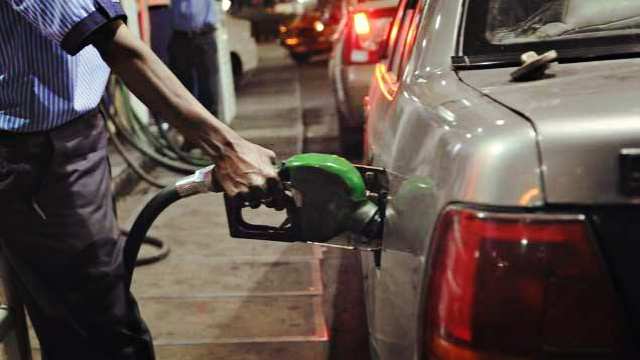 If reports are to be believed, the government might raise the excise duty on petrol and diesel before the budget. This could be done to raise revenue and stick to the fiscal deficit target it had set for 2015-16.

"Falling crude oil price provide us a headroom for increasing excise duty on petrol and diesel. It will help in meeting fiscal deficit target of 3.9% for the current fiscal," an official source told ET.

"The fiscal deficit target is sacrosanct and every effort would be made to meet the target," he quoted.
Advertisement

In the current fiscal year, the government has already raised the on petrol and diesel four times.

Even Last week, the government had hiked the excise duty on petrol by Rs 0.75 per litre and on diesel by Rs 2 a litre, which was the second increase in duties in less than two weeks.

This has happened despite oil prices having fallen to 12-year low to USD 29 per barrel because of weak Chinese economy and a global slowdown and lifting of Iran sanctions. Advertisement
According to the official data, fiscal deficit position has shown a remarkable improvement at the end of November 2015.