Exclusive: Infosys is using Open Source as its most lethal weapon yet! 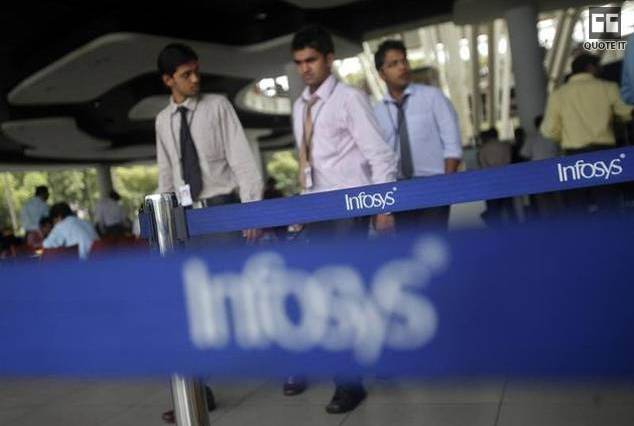 Technology is changing today’s world but is happening for quite for a while now. But there is something unique about today’s world and who just joined a year back reveals the secret formula.

“The big difference is the pace of this change. Startups are doing well now as they adapt quickly to change,” said Navin Budhiraja.
He added that there is a general commodisation happening between hardware and software stack which is driving this fast technological change in the country.

And, Infosys being a technological giant of the country cannot be left far behind in the game. If you look at their game closely, they are not that far behind and is their weapon this time.

Open source became huge in 2015 with more consumers adapting it like never before. Though to a layman the quick adaptability will be credited to the ‘free’ aspect of it all, a survey done by Infosys actually contradicts this and brings the real picture forward.
Advertisement

“Previously it was quality first and the security and somewhere down bottom came ‘free’. In 2015 innovation became the topmost reason for using open source platform, ” said Navin for this was great news as he is known as the driving force behind nurturing entreprenurship in Infosys.

He continued to add to this that start-ups will become the new open source pioneers in the country.

Navin also said Infosys is betting big on open source AI. With their non-profit initiative called , that is funded by the likes of , they are planning to be the game changer of the ‘next big thing after internet (AI)’.

“20% share of Vishal Sikka’s 2020 would come from software and a significant share would be from Open Source,” said Navin.

“Using something new like Open Source requires a lot of cultural aspects to look into like IT, financial, heads should agree upon and work so that the company is not hurt and we can still explore. Traditional Infosys it was difficult to do. We are trying to change a few things,” he said.
Advertisement
Talking about the main strategy to target the open source market in India, he said Infosys doesn’t really go and sell Open Source. “We are there as the customer demand is there.”