Exclusive: This Indie-musician raised more than Two Lakhs in Six Hours through crowdfunding for his upcoming album 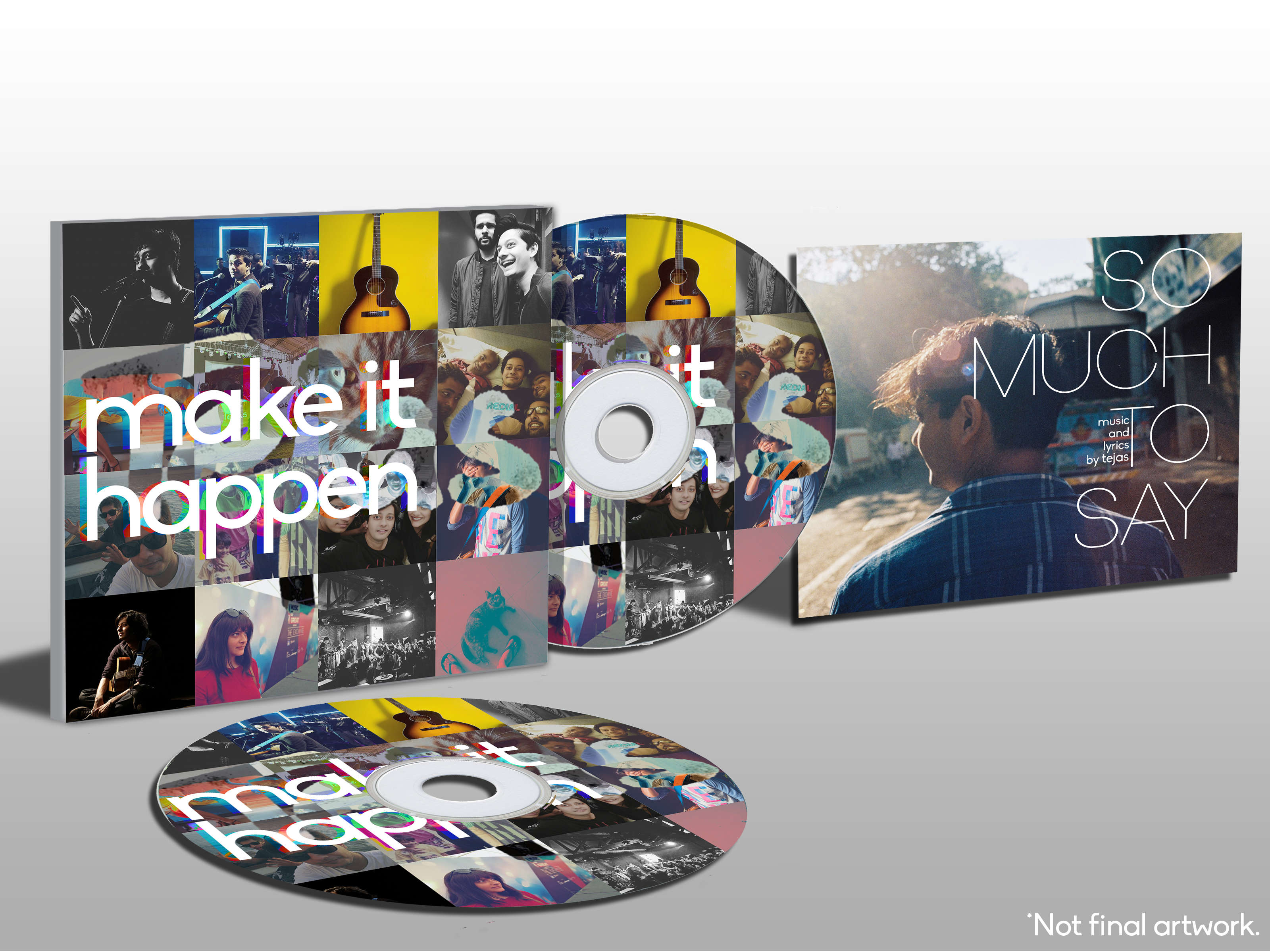 The indie-music scene is India booming and the direct result of that are the music festivals that have been cropping up, not just in the metros but tier-2 and tier-3 cities too. The music is varied; from integrating regional languages to mainstream pop music, to experiments with Indian folk music with western languages and genres, the audience has a lot of options, for every musical palate.

With gigs happening with such fervor, the artists are benefiting; it&rsquo;s no longer taboo to be a singer-songwriter as young bands from schools and colleges score an opportunity to showcase their talent.

ALSO READ: Vh1 Supersonic 2017 is the multi-genre music fest you should be attending

One such singer-songwriter from Mumbai raised two lakhs in under six hours of his campaign, a feat that could&rsquo;ve only been dreamt of in a country like ours where while the industry thrives, the independent still struggle to get the limelight.

Advertisement
caught up with , the man of the &lsquo;music&rsquo; hour to chat about how crowdfunding an album makes sense for the musicians who want to &lsquo;Make it happen&rsquo;.

Menon defines his music as &lsquo;A range of influences including 80&rsquo;s pop-rock, musical theater and adult-contemporary songwriters, developed into his unique style of lyric-heavy pop-rock.&rsquo;

The singer has played in popular music festivals like NH7 Weekender, Kala Ghoda Arts Festival, and Mahindra Blues Festival and he is comfortable both with playing in a band and just by himself and his acoustic guitar.

ALSO READ: Here&rsquo;s how you could become a filmmaker at Kala Ghoda Festival 2017 with Snapdeal

''For someone who released his first EP(Extended Play) &lsquo;Small Victories&rsquo; in late 2014, I&rsquo;m finally ready to do a full-length album called &lsquo;Make it happen&rsquo; which will feature 10 songs. In the past two years, I did try to get a label on board for this but I felt that after performing all over the country, I&rsquo;ll let the people who like my music help me out to do this by myself&rsquo;&rsquo; he says, in an optimistic fervor.

Advertisement
Taking the independent part to the next level literally, Menon believes that is easier than it has ever been to make a good album these days, however, good studios and album production still cost a great deal, wherein comes the crowd funding. 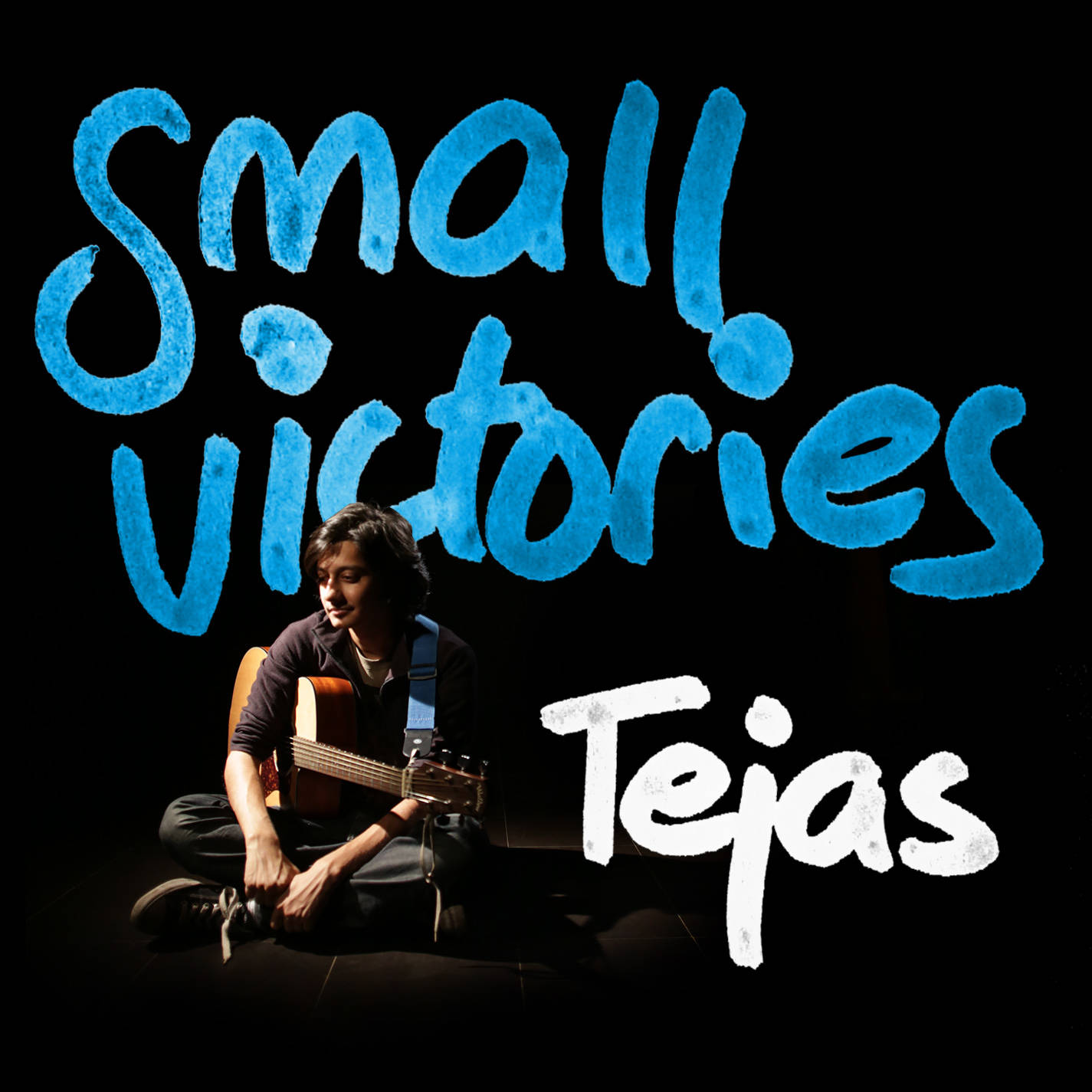 If he hits the new goal, , the frontman of one of the first indie bands, Pentagram will feature on his album for a song called &lsquo;Kindness&rsquo;.

Advertisement
For the fans, by the fans

The incentive for the fans here is multifold, as Menon has decided to use the funds to give out rewards in forms of a copy of an album, an artsy signed poster, a songbook with all the lyrics, a deluxe edition of the album due to release later in the year, free passes to his gigs and much more.

The rewards increase with the contribution as the campaign allows you to fund the project either in categories, or you can also be the rogue one and contribute any amount without any expectation of a reward.

Menon has already started working on the album and expects it to release by May, this year by when all the contributors can expect to start reaping the rewards that they&rsquo;ve sown.

Crowdfunding for the win

Advertisement
Menon isn&rsquo;t the first artist to have crowdfunded his album, with artists like with their album &lsquo;Baran&rsquo; already doing it in 2014 and , another indie musician, did it for her album &lsquo;Attuned spirits&rsquo; in 2013.

''Crowdfunding is great as it reinstates the fact that they&rsquo;re people who&rsquo;re willing to back you up not just with compliments but with real investment, how big or small that might be,&rsquo;&rsquo; says Menon about why he thinks it&rsquo;s a great idea not just for social causes or businesses but also for creative geniuses to the likes of him.

The bursting artist in Menon lights up when we asked him what next if he hits the new monetary goal as 28 days are left to the campaign with it garnering a support of 85 backers with Rs. 3,59,170 collected and counting.

The 27-year old says that he&rsquo;d like to collaborate with more artists and diversify his album further with Pop, Rock, Blues, Funk, R'nB, and Soul elements that he has used to create ''a seamless musical experience that has pushed well past his creative limits.&rsquo;&rsquo;

Advertisement
May the force be with this independent movement that is edging to change the way Indians consume and view music, forever.

Check out the crowdfunding campaign here.