FDI in defence at an all time low, government swings into action 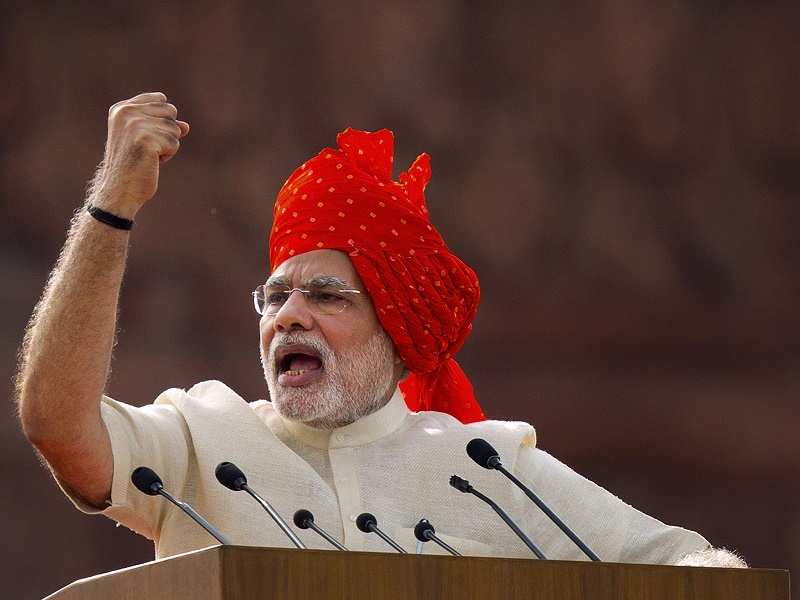 In the past two years, India’s defence sector has only seen Rs 1.1crore in form of , and this has prompted the central government to wake up from a slumber and direct swing home and defence ministries to come into action and address concerns flagged by private sector manufacturers.

As per reports, the Prime Minister's Office (PMO) has asked the home ministry to address all concerns raised regarding small arms licences. These licenses have been pending for several months now, because the procedure to handle them was not clear, as per TOI sources.

Talking of defence ministry’s shortcomings in this regard, private players have raised issues about being offered a small part of the projects under the "Make Category," one of the six segments of the defence procurement policy. As of now, there are 23 projects that have been identified under this category, which was meant for private players to design and develop .
Advertisement

After the Modi government eased rules for , sectors like insurance and railways have seen rapid pace of foreign money being invested; however, defence still remains distant for investors.