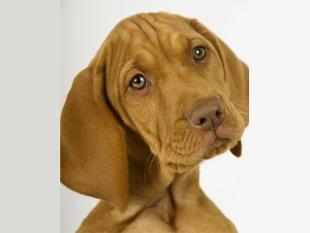 Advertisement
US-based technology giant has launched a new image recognition app that looks at photos of to identify its breed or at least tell the percentage of the closest match in case it cannot make an exact match.

-- an -- is the latest in a series of fun projects that are meant to highlight machine learning's potential.

"There is very advanced work underway at Microsoft in this area, which are able to take apart subtle differences, even when breeds look similar or through the many different colors within breeds," Mitch Goldberg, development director at Microsoft Research in Cambridge, Britain-based team which built the app, was quoted as saying.

"Every time we add more, that's the beauty of the deep neural network in understanding new, unique breeds. This is a really complex problem," Goldberg added.
Advertisement

To use the app, you simply show it a picture of a dog and it returns with the name of the breed. If there is no dog in the photo, the app says: "No dogs found!"

Last year, Microsoft launched a website that would guess people's ages from their photos. However, the results were a hit or miss because the results depended on the many factors of the picture such as framing and lightening in the picture.

Similarly, the company released to recognize and rate facial hair.