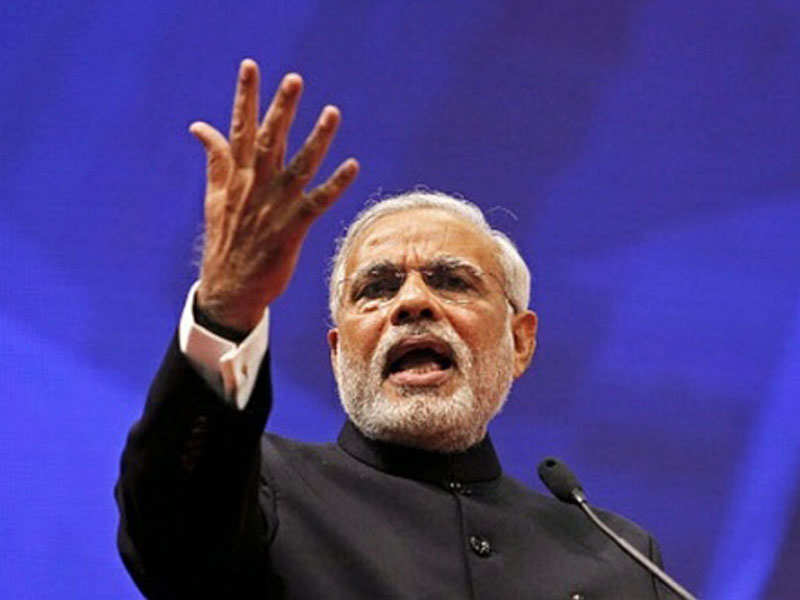 As per an The Economic Times report, the PM, who will attend the BRICS and (SCO) summits, will also visit the five central Asian countries.

Starting from today, the Prime Minister will reach tomorrow. After which he will travel to Russia on July 8, on July 10, on July 11 and on July 12.

Advertisement
India is looking forward to securing a membership status of the six-nation group comprising China, Russia, Kazakhstan, Kyrgyzstan, Uzbekistan and Tajikistan in Russia’s Ufa. India, however, holds an observer status as of now.

On the other hand, the , world’s one of the most important economic summits will focus on increasing co-operation in economic field, which even includes the possibility of trade in local currency.

Apart from that, the summit might also look forward to the possibility of starting the credit facility in local currency as the has already been set up. Noted Indian banker K V Kamath has been named as the first head of the bank.

Advertisement
As per a statement issued by the , “During the visit to five central Asian nations, the first by an Indian Prime Minister to all of them together, the focus will be on enhancing trade, which is ‘not impressive’, and cooperation in energy and security.”

Efforts to push the Turkmenistan- Afghanistan-Pakistan-India (TAPI) project have also been included in the program. The project, reportedly, is a crucial one for India's energy needs as it will carry gas from central Asia. However, it has also been hampered because of lack of physical connectivity.
Image: indiatimes