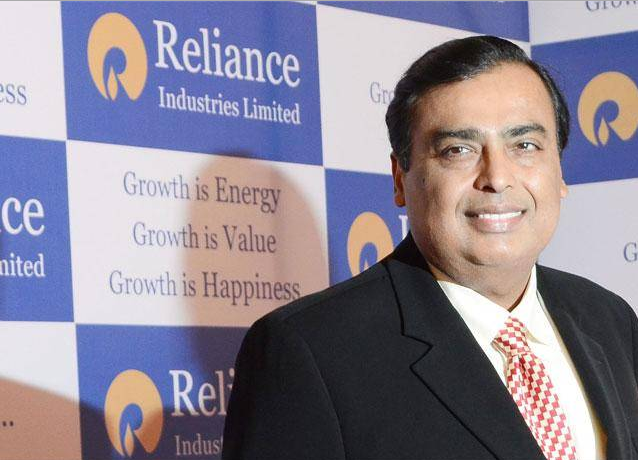 The annual extravaganza that all Indian businessmen wait for with bated breath but pretend they don’t and everyone else who want to disappoint themselves at the heights everyone but him are reaching, is here.

Forbes just announced its 2015 list of India’s 100 Richest People and we at Business Insider give you the five important takeaways from the contents of the list that everyone is talking about-
Advertisement 1. will hold the distinction of being the richest Indian until the world ends: If the Forbes ‘India’s 100 Richest People’ List teaches us anything, it’s that Mukesh Ambani of Reliance Industries will continue holding on to the crown of being the richest person to breathe in India, come what may.No earthquake, recession or even the world ending can change the fact. Thus, it comes as no surprise that at 58, Ambani tops the list for the ninth year in a row despite his wealth dipping by $4.7 billion in a year.
Mukesh Ambani’s net worth stands at a whopping $18.9 million, followed by Sun Pharma’s Dilip Shanghvi coming in second whose net worth stands at $18 million. Wipro’s Azim Premji retains his third spots with a net worth calculated at $15.9 billion 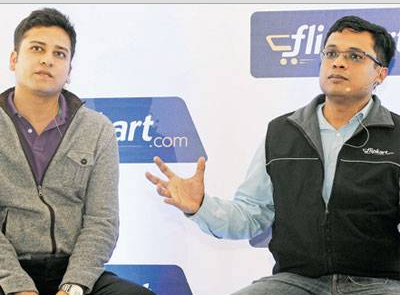 2. Flipkart’s Sachin and make a compelling debut and are the youngest on the list: At 32 and 34 respectively , Flipkart’s co-founders Binny Bansal and just proved to the country that age is just a number.
Advertisement
Making their presence felt for the first time at the 86 th spot, they are also the youngest on the list. Their estimated net worth stands at $1.3 billion. 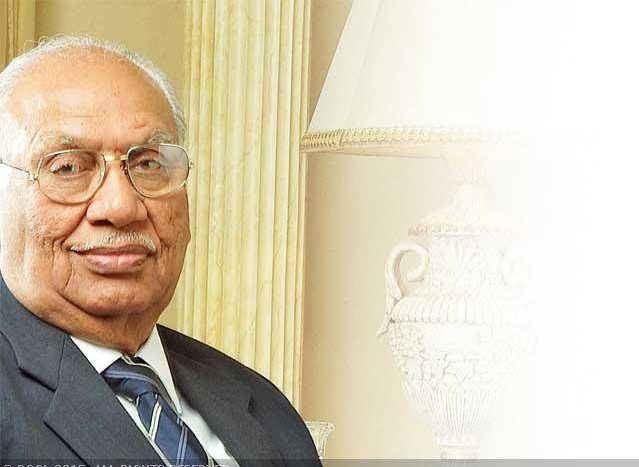 3. Brijmohan Lall Munjal proves that old is definitely gold: The owner and founder of Hero Motocorp (Hero group of companies) ranked 27 in the list, at the ripe age of 92. If anything, he definitely proves that old is gold. And, a lot of it that too, considering his net worth is estimated at a staggering $3 billion.
Advertisement 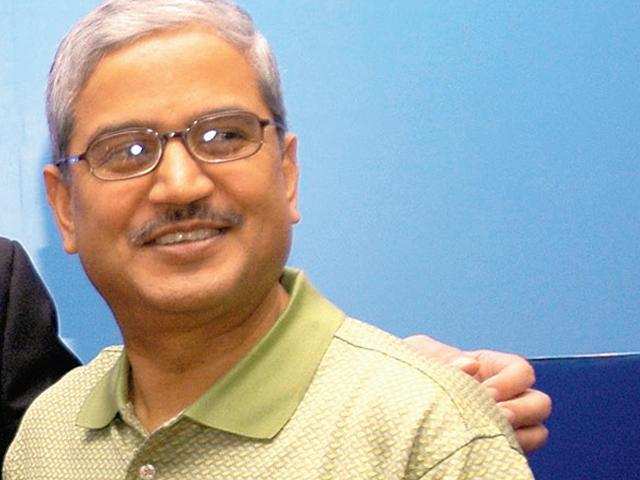 4. W elcome the newcomers: This year, the list features atleast 12 newcomers including the Flipkart co-founders and Indigo co-founder Rakesh Gangwal (picture above) who had debuted at the 70 th spot with a net worth of $ 1.6 billion ahead of his company’s IPO. 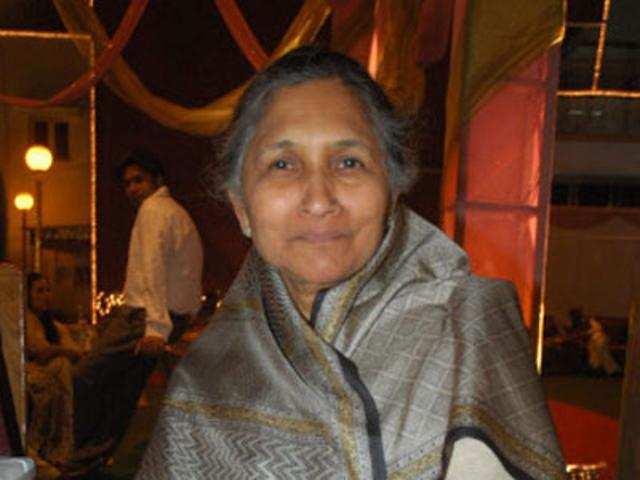 Advertisement 5. Meet the women with the moolah: Last but not the least, this year’s list also had as many as four businesswomen being featured on it. The notable two are sixty-five year old Savitri Jindal (picture above), of Jindal Steel & Power Limited was ranked at 23, with an estimated net worth of $3.8 billion and seventy-nine year old Indu Jain, current chairperson of India’s largest media group, Bennet Coleman & Co Ltd at the 57 th spot, with a net worth of $ 1.9 billion

Apart from these, the top 10 featured the usual suspects, i.e. , Hinduja brothers, Godrej Family, Shiv Nadar etc. And, according to Forbes, the combined wealth of India's 100 richest persons remained largely unchanged at $345 billion, compared with $346 billion in 2014.
Image credit: Indiatimes